Two Virtuosic Talents Come Together for an Unforgettable Performance 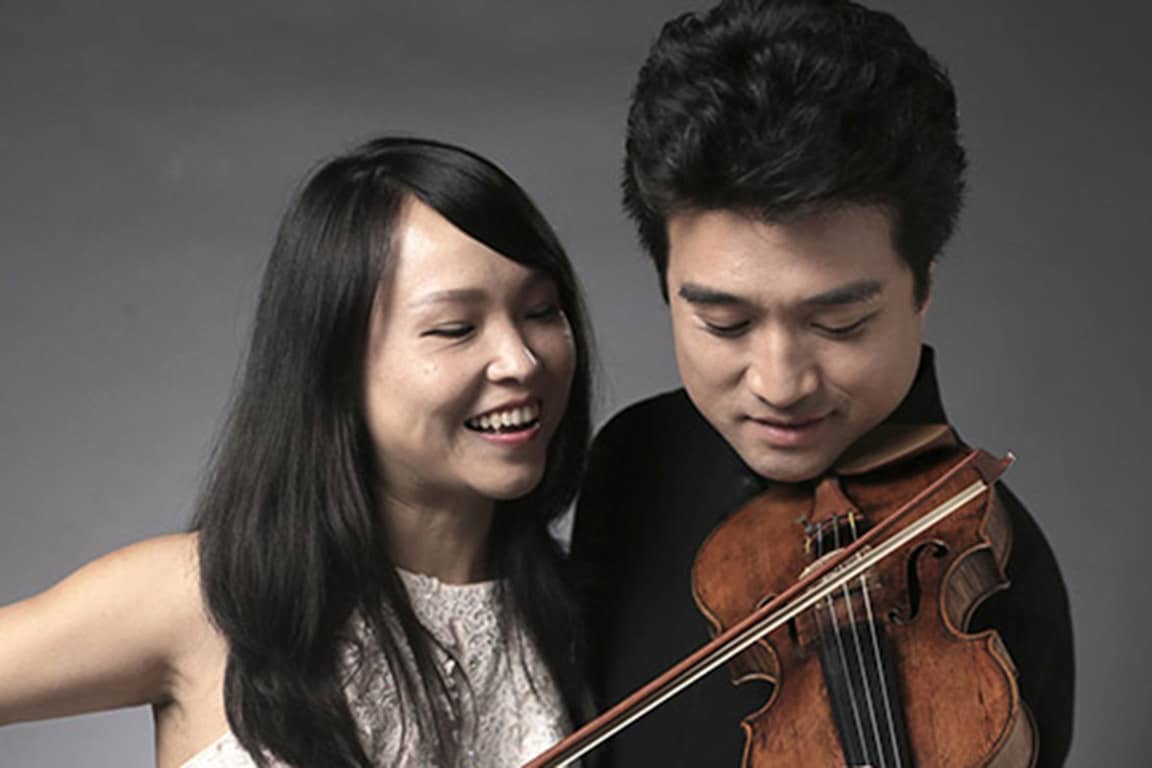 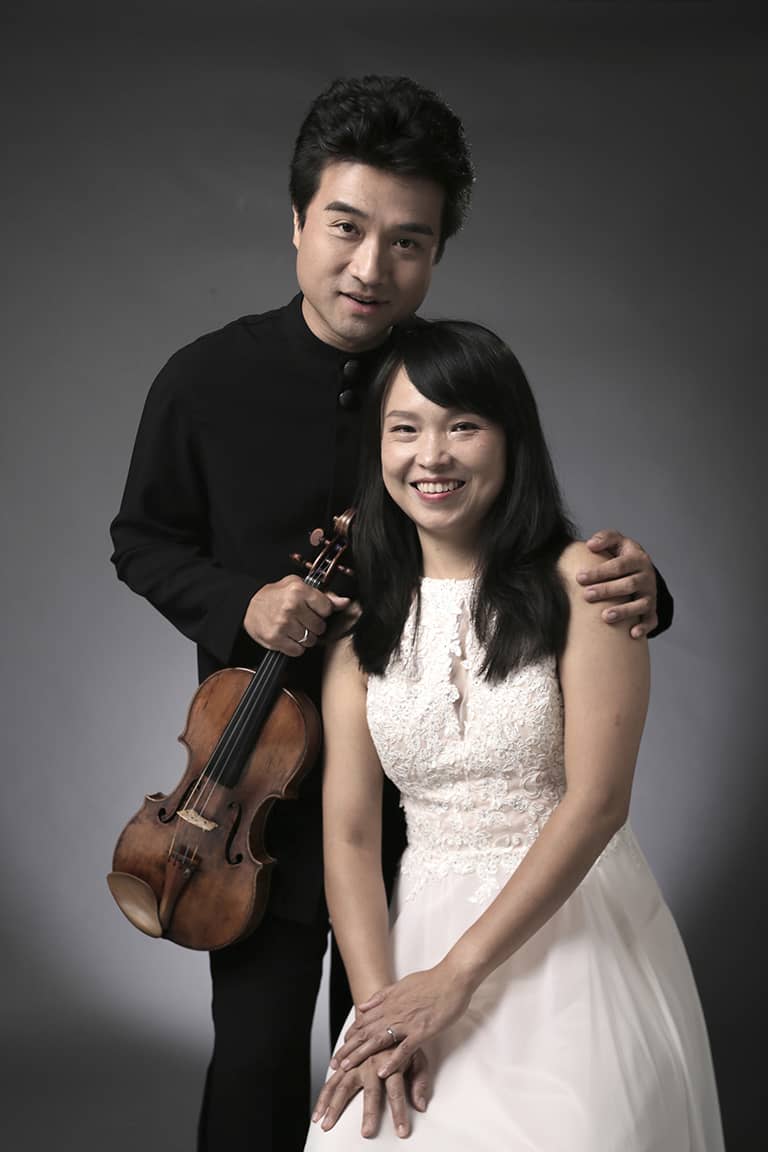 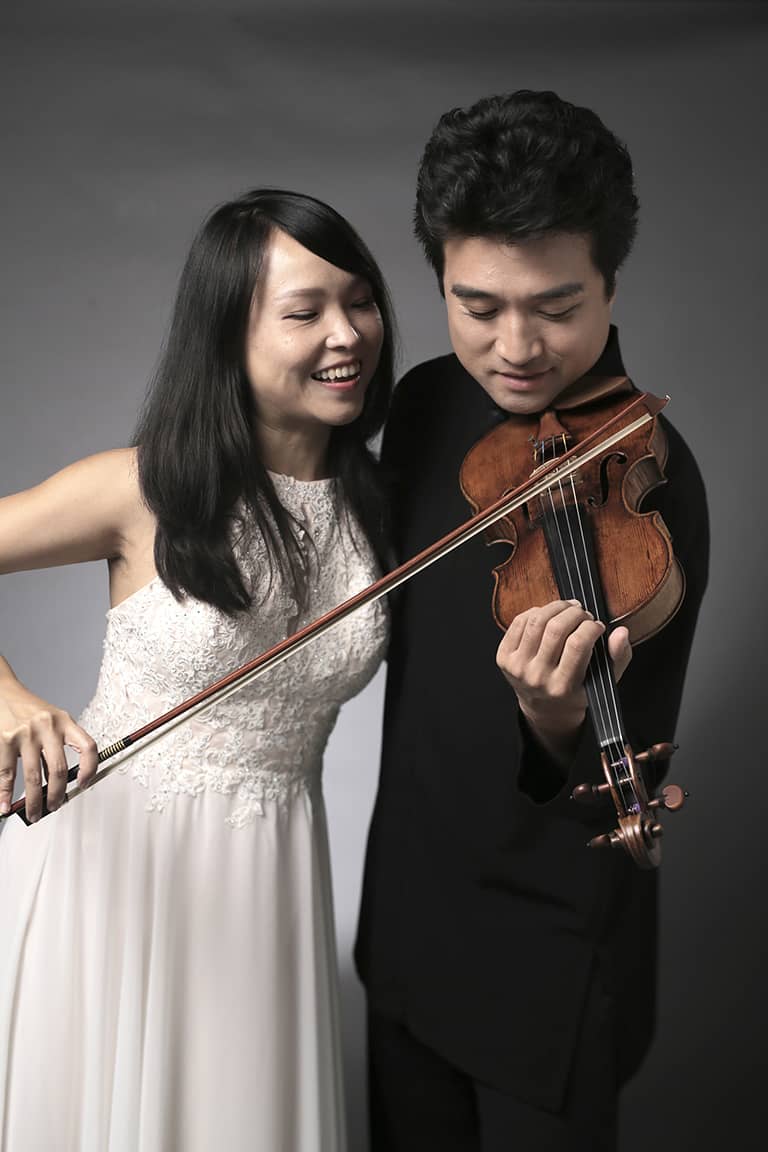 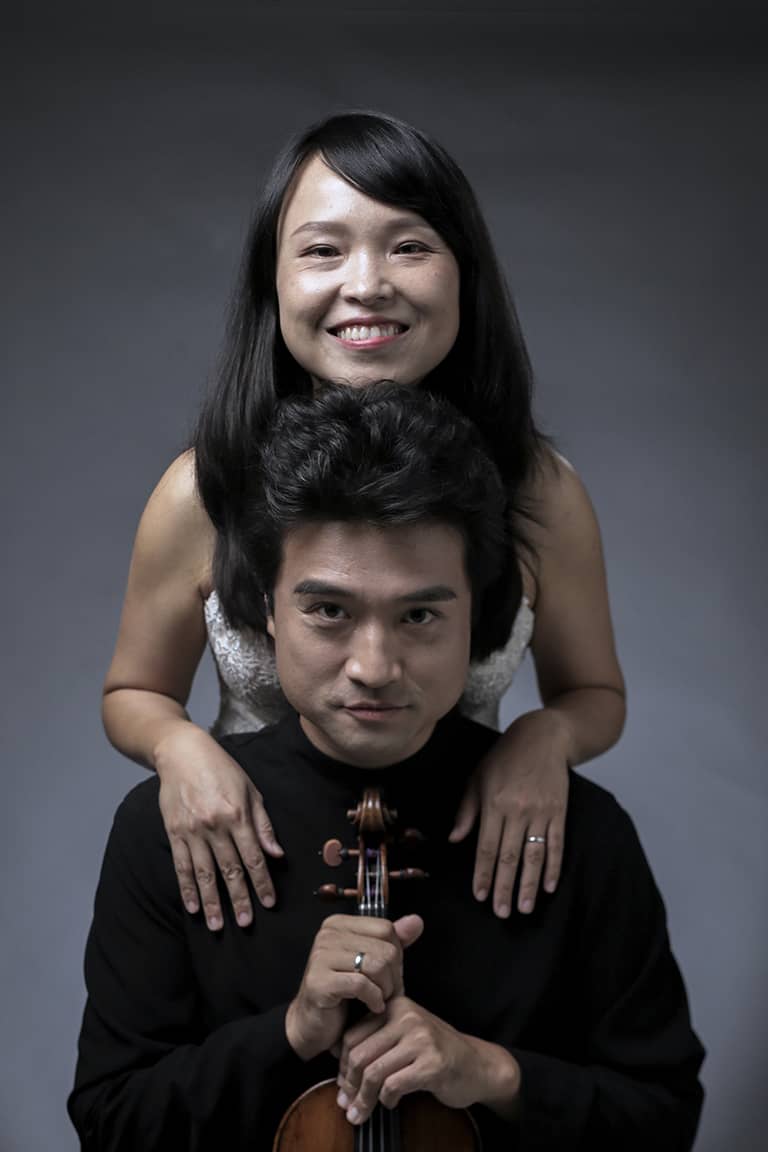 Husband and wife duo Yang and Olivia are virtuosic talents who create an unforgettable storytelling event on violin and piano. Their programs feature combinations of Chinese music and Western classical. In recent years, not only have they traveled to more than 30 cities in the United States, they have also been performing and teaching in China, Portugal, Brazil, and Taiwan. Through music, this dynamic duo share their messages of joy, love and faith.

Yang Liu is a prize winner of the Twelfth International Tchaikovsky Competition in Moscow and a first prize winner of China’s National Violin Competition. The New York Times described his playing as “a scorching performance”. His repertoire ranges from baroque to the most contemporary of works, and from western classical to eastern traditional. He has performed as a soloist with many leading orchestras including Atlanta Symphony Orchestra, St. Louis Symphony Orchestra, Odense Symphony Orchestra to name a few. His award winning album “Song of Nostalgia” showcases his virtuosity and musicality. An avid advocate of cultural exchange via classical music, he is a founder of Yang and Olivia Foundation, and Momento Virtuosi, an ensemble of diverse ethnicity and instrumentation.

In addition to touring as part of Yang and Olivia, Olivia (a.k.a. Dr. I-Hsuan Tsai) has appeared as soloist with QingDao Concert Hall Orchestra, Southern Illinois Symphony Orchestra, and Highland Park Strings. She was the staff pianist of world renowned Aspen Music Festival and Musicorda Music Festival in US, as well as artist faculty/performer of Oficina Music Festival, Curitiba Music Festival in Brazil and Algarve Music Festival in Portugal. In addition to performing, she currently serves as chair of Theory and Piano and associate professor at VanderCook College of Music. Her book “Schubert’s Piano Trios” was published by Scholar’s Press in Germany in 2014. She co-founded Yang and Olivia Foundation to promote cultural exchange via classical music between China and the US.

“The performance is of great vitality. Music flows fluently, with authentic interpretation of styles. And yet it is done with such ease and naturalness. It is not at all pretentious, and is of simplicity, quality and passion. ”