Detroit’s Own Down and Dirty Little Big Band 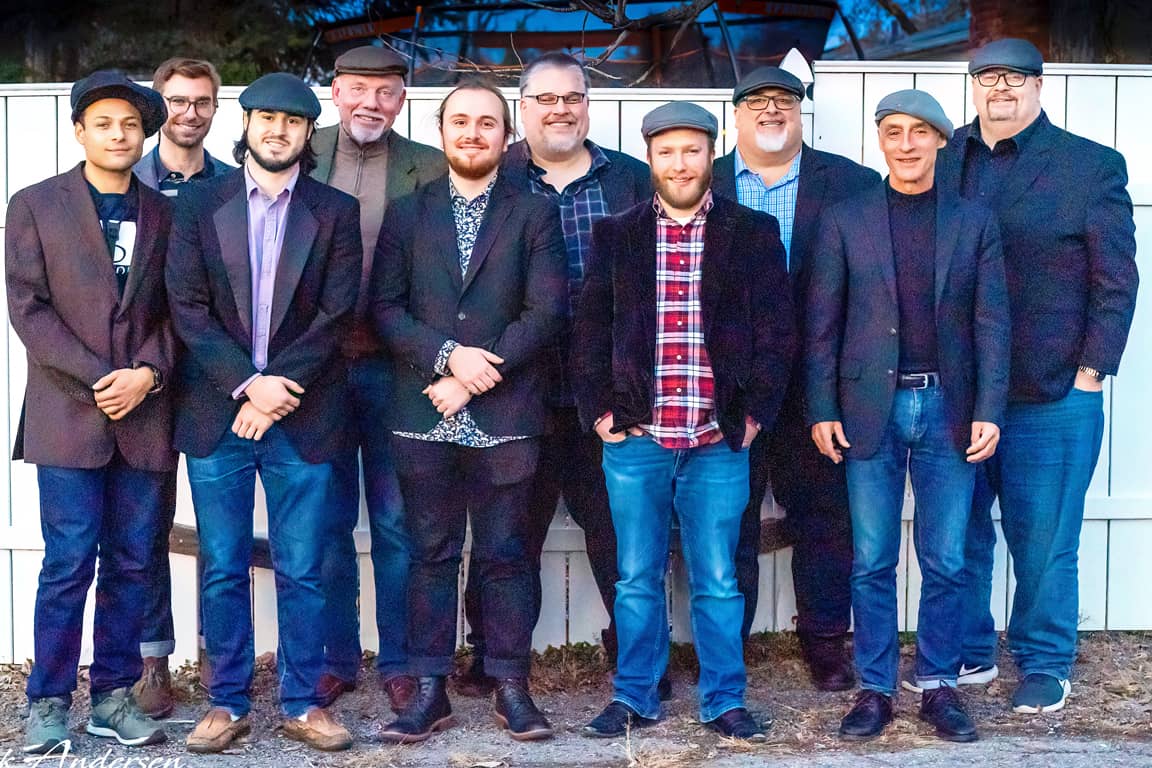 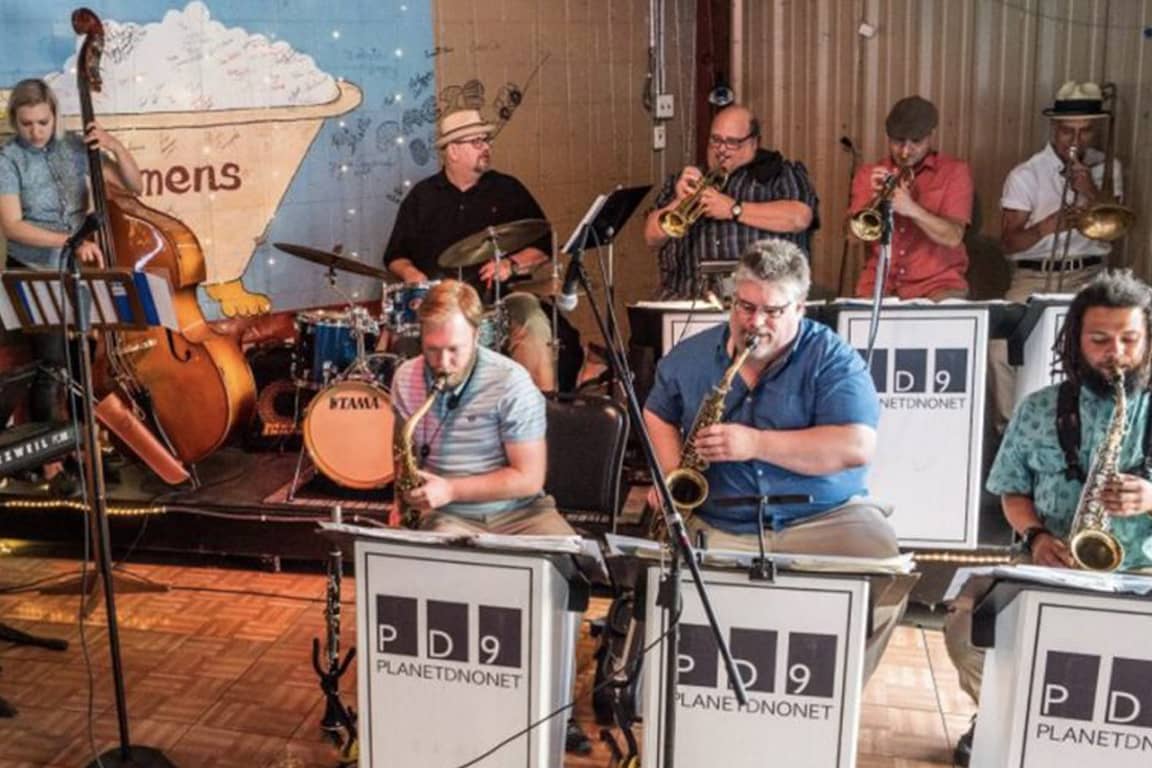 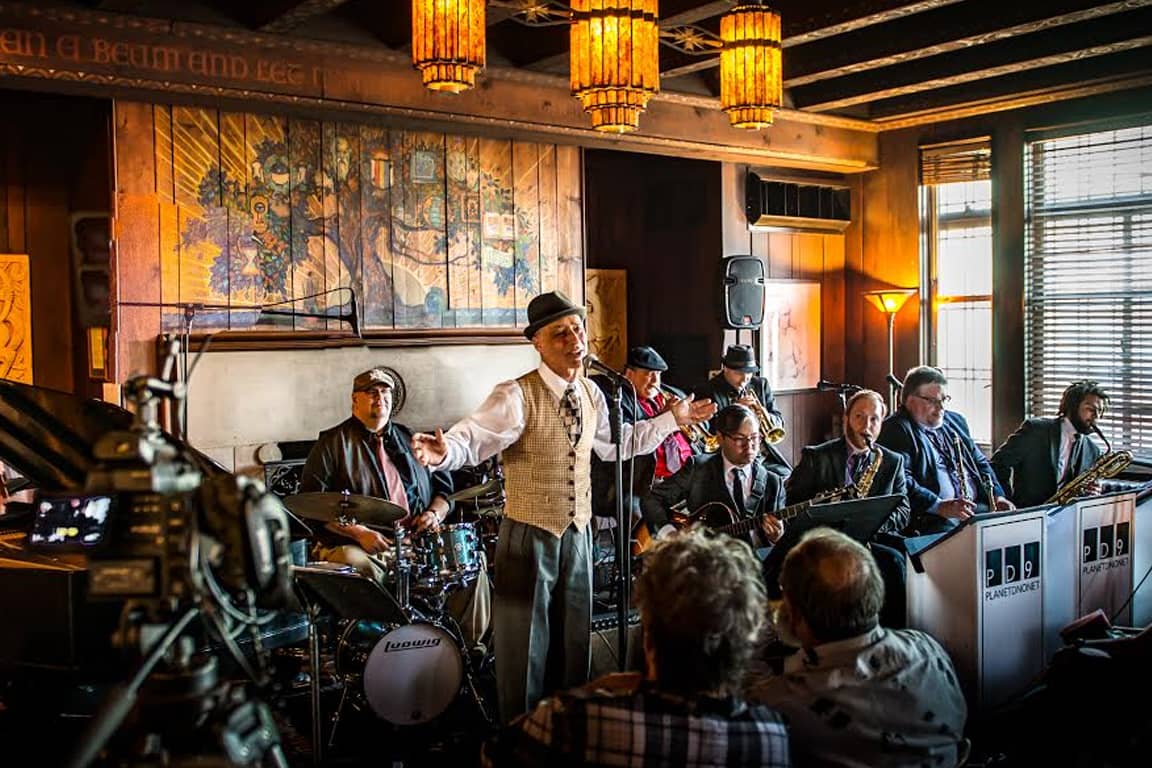 Detroit’s own down and dirty little big band, known nationally for curating some of the best in early jazz traditions and Black-American musical influences from the 20s, 30s and 40s, Planet D Nonet is more “hot” than “sweet,” according to PD9 cofounder and bandleader RJ Spangler.

The PD9 performs Harlem Jive by Fats Waller, swing era tunes by Duke Ellington, Benny Moten, Count Basie and Fletcher Henderson as well as the jumpin' jive of Louis Jordan. Cofounded by RJ Spangler & James O'Donnell in 2007 and since then the band has performed in 10 states including some memorable gigs in New Orleans. In addition to the vocals of trumpeter James O'Donnell, the band also features the vocals of trombonist John "Tbone" Paxton and often featured artist Camille Price.

PD9, a pared down version of the traditional big bands of the 1930s, frequently features guest vocalists, adding to the versatility of the band’s show. The number of musicians in the lineup is reminiscent of the earliest big bands, when swing was still evolving into the sound that defined jazz music’s most popular era.

“The band retains the agility of a small group,” says Spangler, “but with the harmonic palette of a larger one.”

The band’s repertoire is unmatched, in one set paying tribute to the music of Duke Ellington and Fletcher Henderson, and in another the proto-R&B sounds of Detroit artists such as Paul “Hucklebuck” Williams and King Porter. On some nights an audience might be treated to an entire evening devoted to the Afro-futuristic rhythms of Sun Ra—to whom the name Planet D Nonet is a deferential nod, if not a wink.

The group has been nominated and awarded multiple honors over the past decade, including several Detroit Music Awards 2011-2015. In 2016, PD9 was named DMA for Outstanding Traditional Jazz Artist/Group.

With all the hours that PD9 have put in pounding the musical pavement, it’s hard to imagine that any avowed Ellington/Strayhorn fan hasn’t yet experienced them, whether live or recorded. This group is known for putting body, soul and spirit into every bit of music they touch.

“…One of Detroit’s great party bands, with a sweeping field of vision that ranges from Swing Era classics to connoisseur works by Duke Ellington, mind-expanding pieces by the visionary Sun Ra and some down-and-dirty joint R&B.” 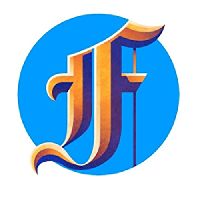