At age seventeen Javier Calderón thrilled the audience of his native city of La Paz, Bolivia the evening he played with the Bolivian National Symphony Orchestra. Then he was invited to the Marlboro Music Festival in Vermont. Soon after, Andres Segovia awarded the young guitarist a scholarship to study under his tutelage in Spain. Calderón, who is also an accomplished cellist, studied interpretation with Janos Starker.

One of the most expressive guitarists of our time, Javier Calderón now tours extensively in the United States, Europe, South America and the Far East. He appears regularly as concert soloist with orchestras including the St. Louis and Atlanta Symphonies and the Minnesota Orchestra, and in solo recitals throughout the world. Javier Calderón has performed chamber music concerts with cellist Yo Yo Ma and been featured at numerous international music festivals.

Eloquent interpretations and the ability to draw a fascinating variety of sounds from the guitar characterize Calderón’s unique style. Audiences in New York’s Carnegie Hall, Madrid, Buenos Aires, Taipei, Bonn, Mexico City, and Seoul have been spellbound by his flawless technique and moved by his sensitivity and musicianship. The Tages Anzeiger of Zurich described Javier Calderón as “an exceptional artist of the guitar.” The critic of the Great China Evening News wrote ” I was moved to tears by Calderón’s performance.” His concerts have been broadcast by PBS in the United States, Radio Television Española in Europe, and by the Voice of America in Latin America.

Javier Calderón is a professor at the University of Wisconsin-Madison, School of Music, where he founded and heads the guitar program.

“…a virtuoso with poetic sensibility.” 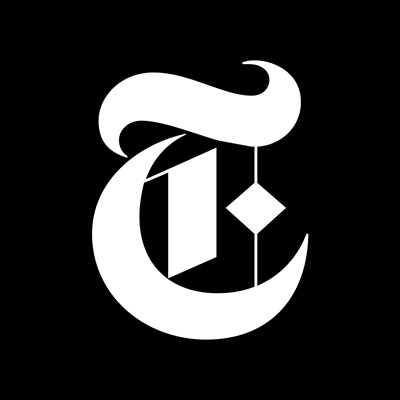