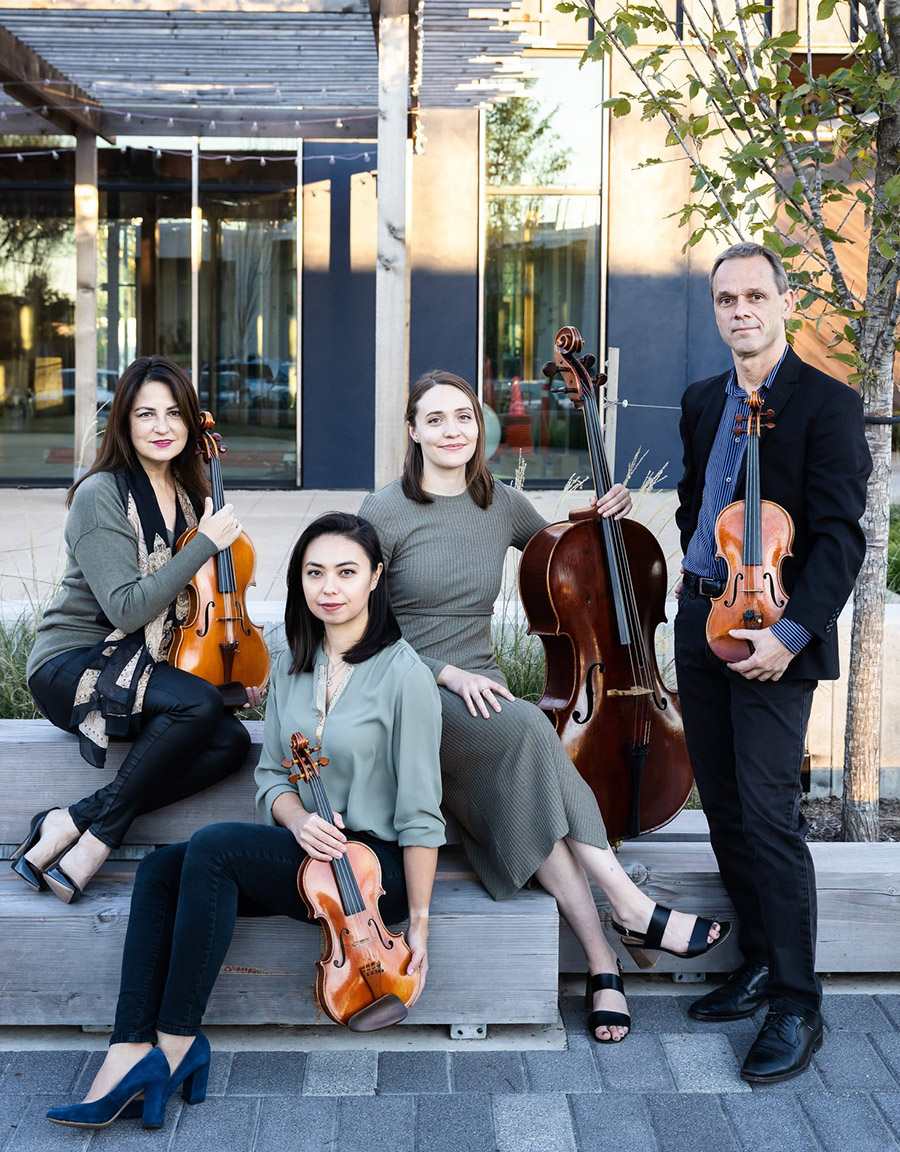 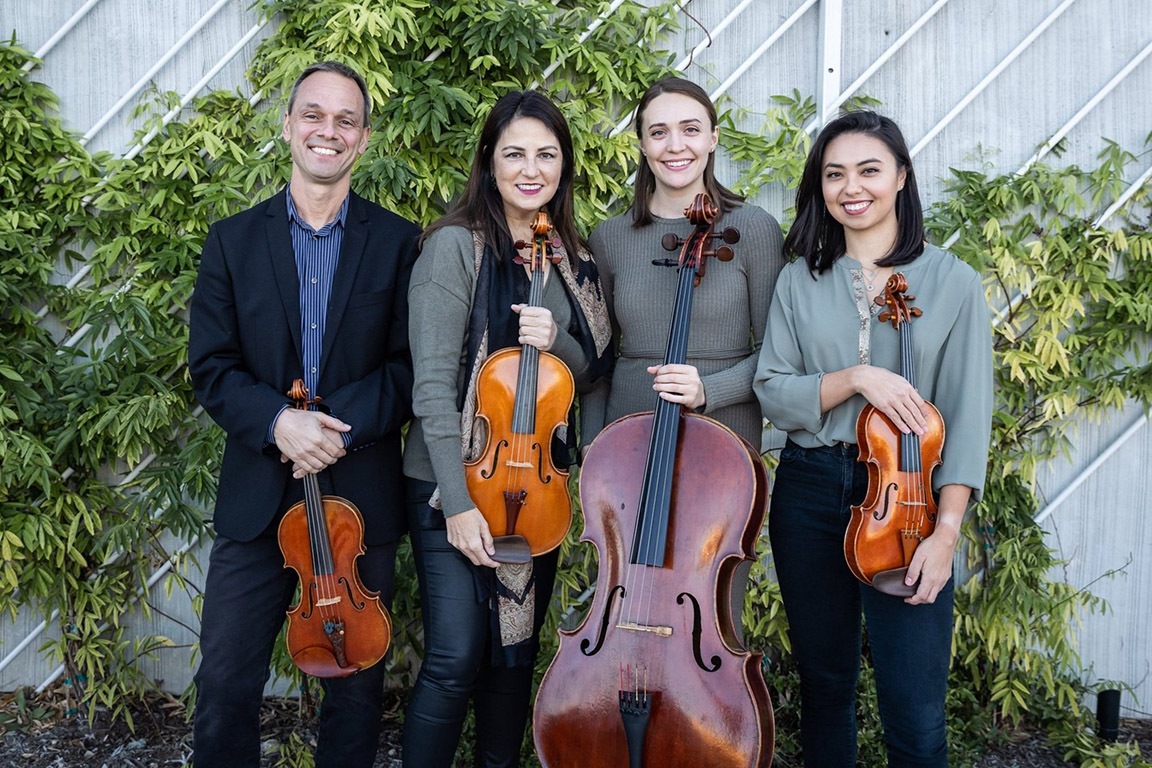 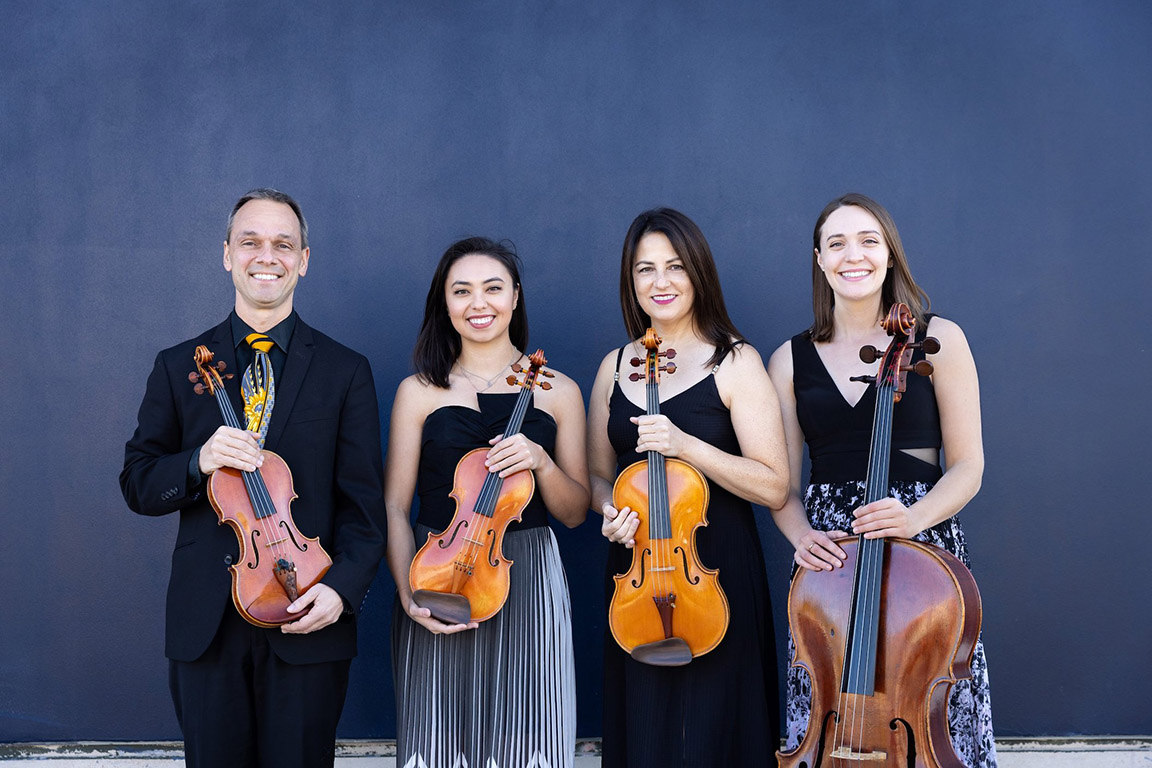 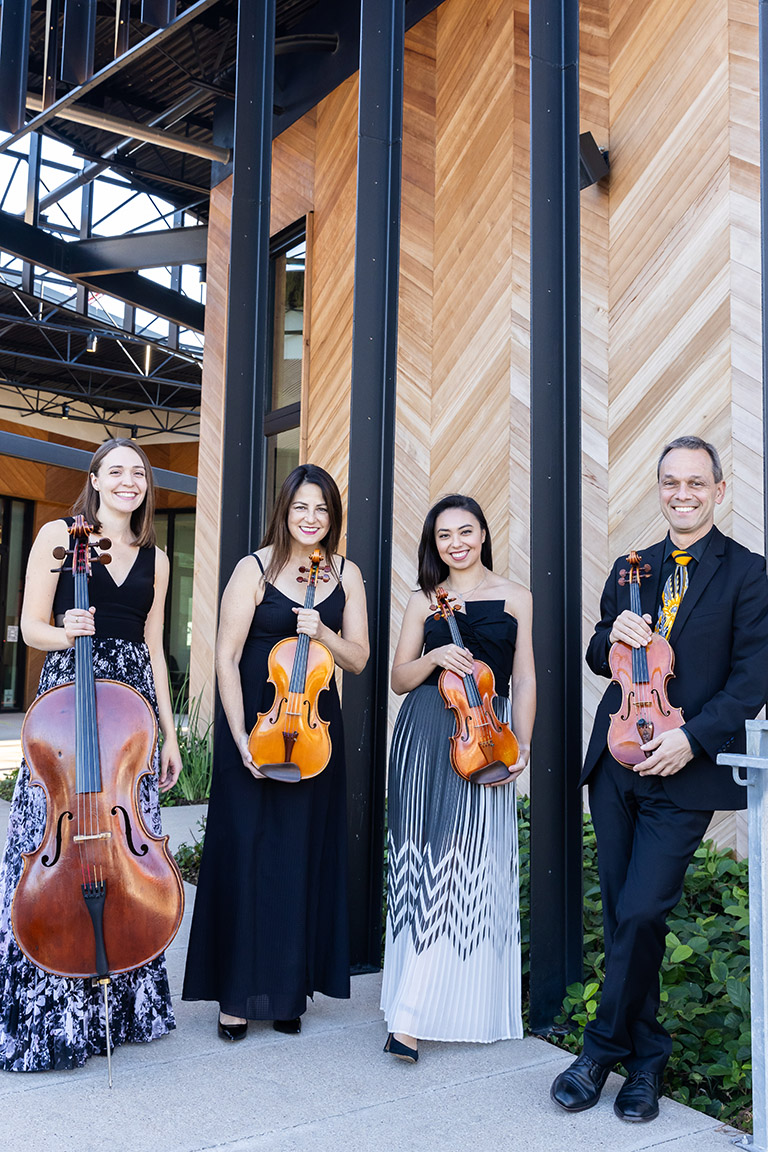 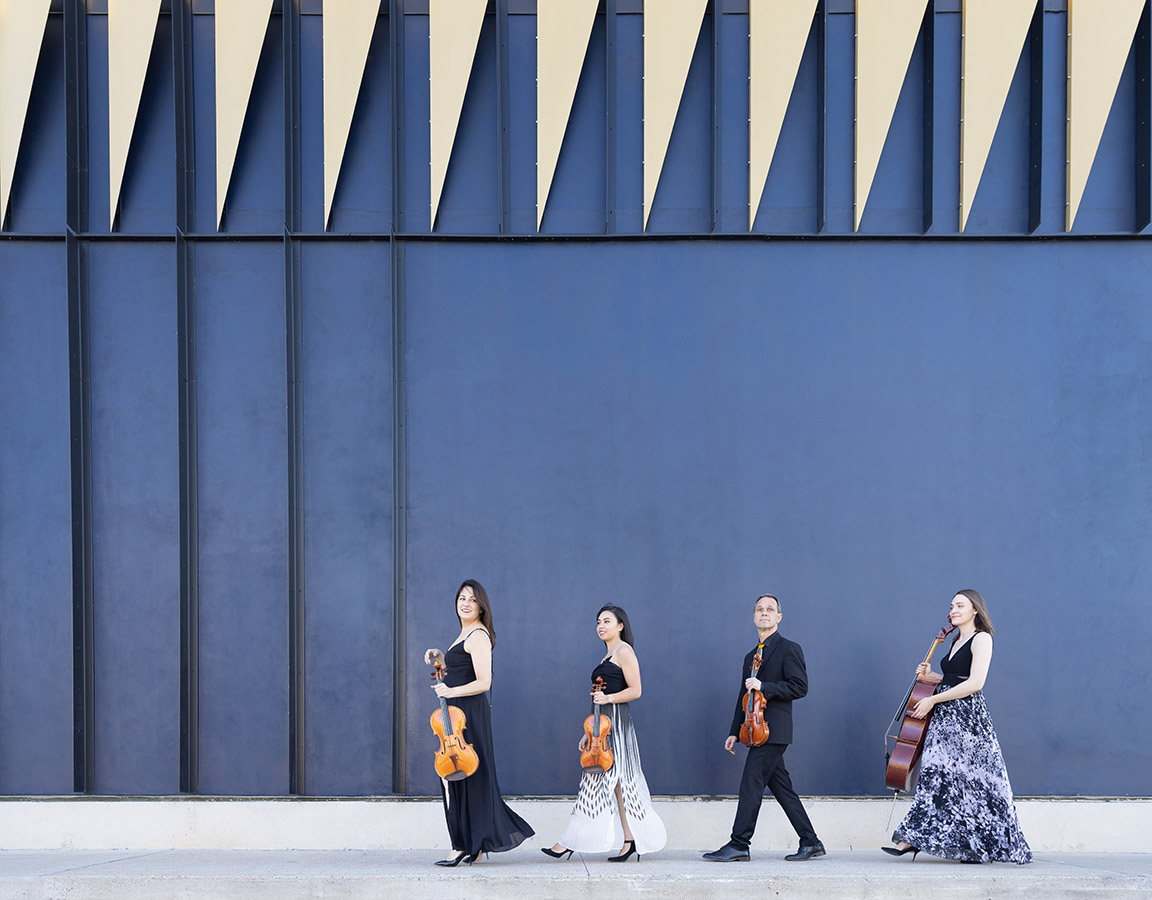 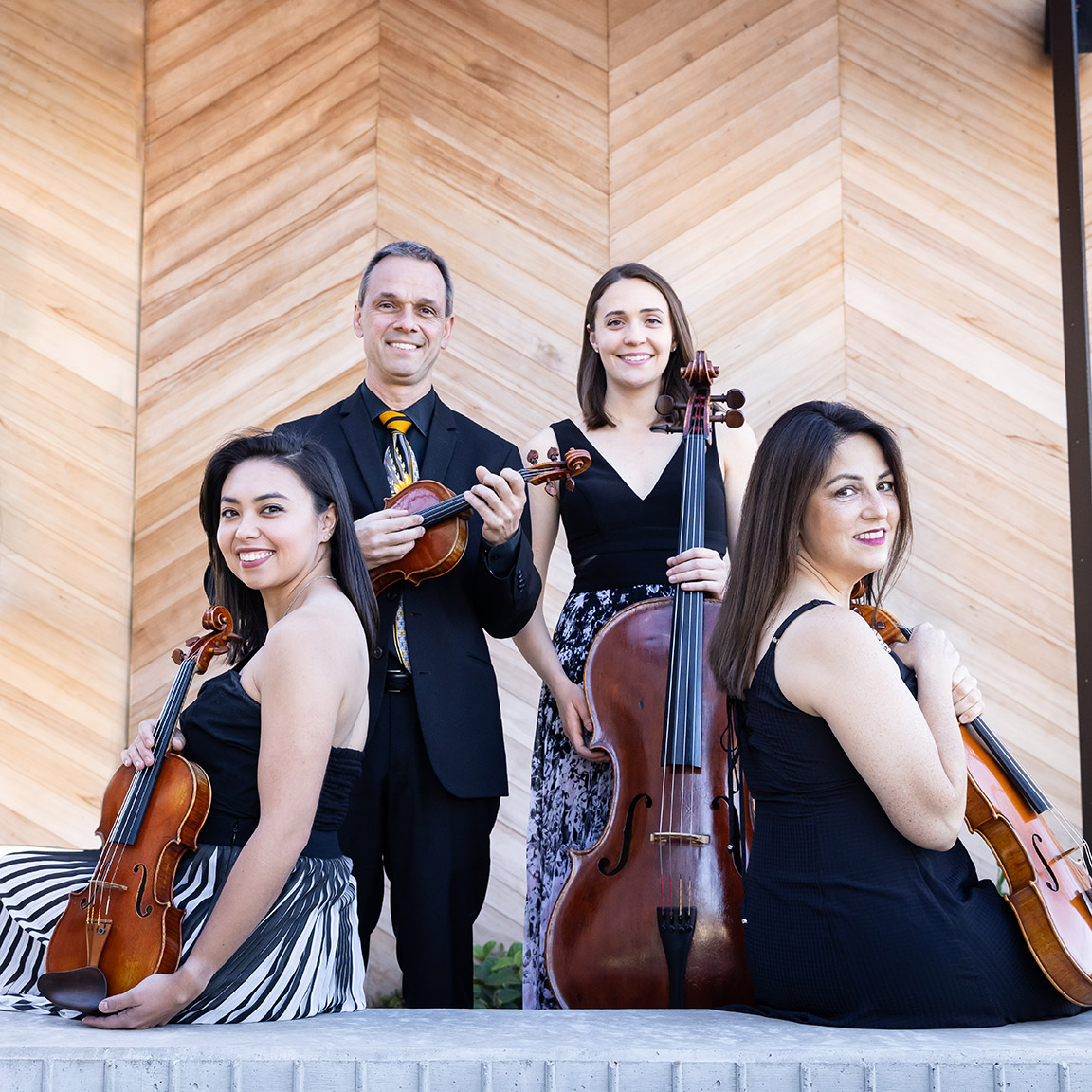 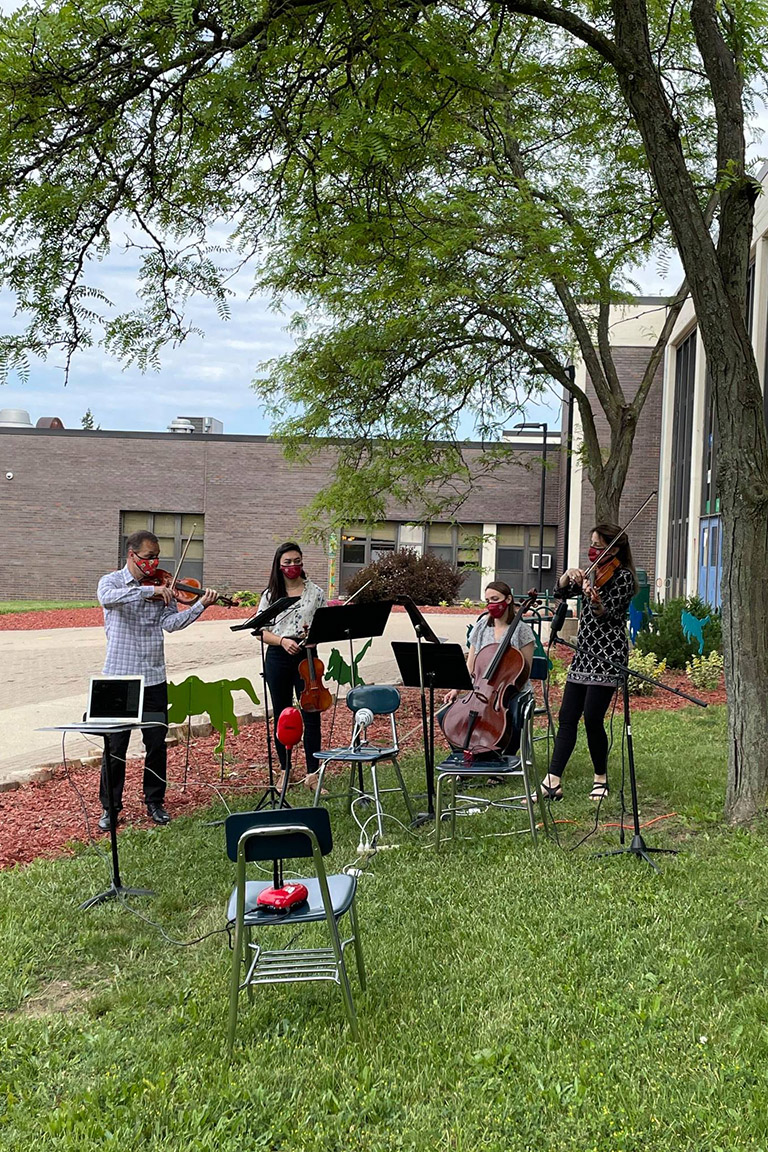 Carpe Diem has become one of America’s premiere “indie” string quartets without sacrificing its commitment to the traditional quartet repertoire, and continues to rack up accolades and awards.

“Here [Carpe Diem] once again triumphs…with readings that marry cantabile espressivo and tendency towards Beethovenian cross-referencing to memorable effect…The Carpe Diem players perform this music with the same devoted intensity as if they were rediscovering a lost work by Tchaikovsky…The players here communicate such delight in the Russian’s quirky inspiration that the ear is led effortlessly on…Well worth investigating. ” 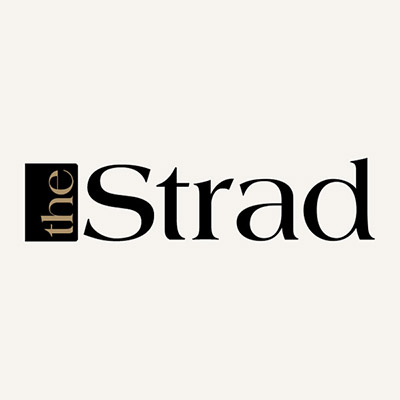