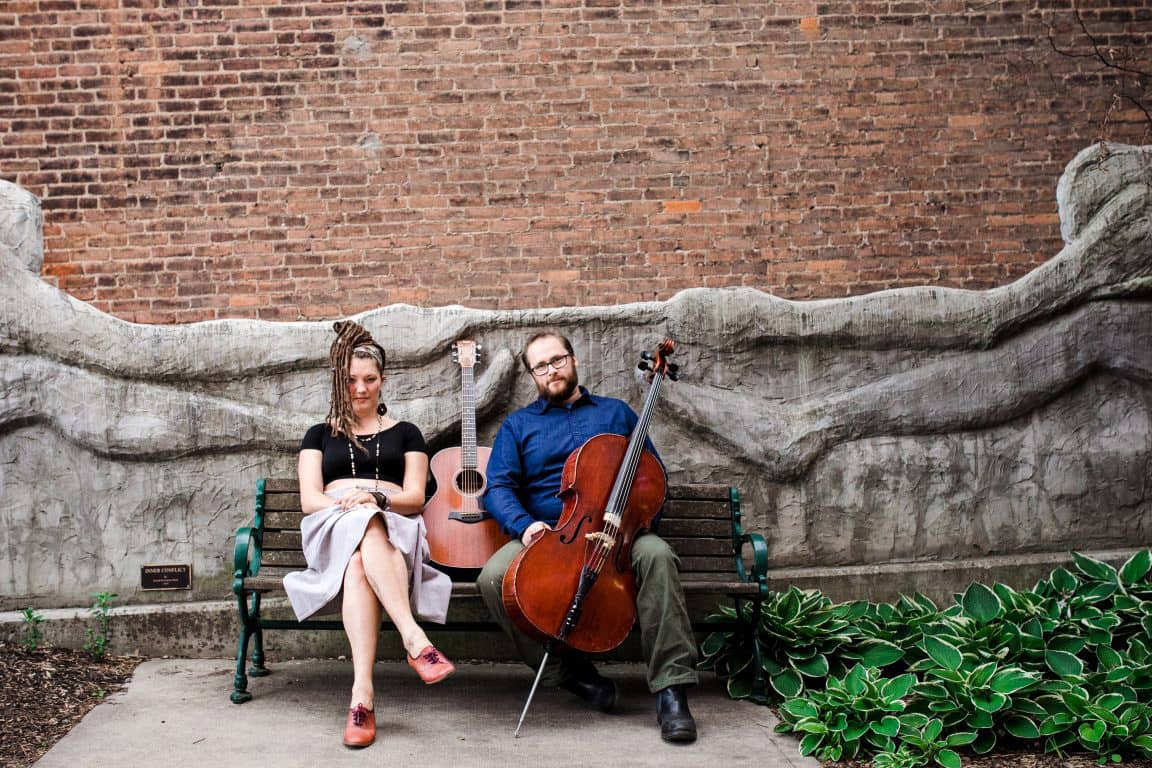 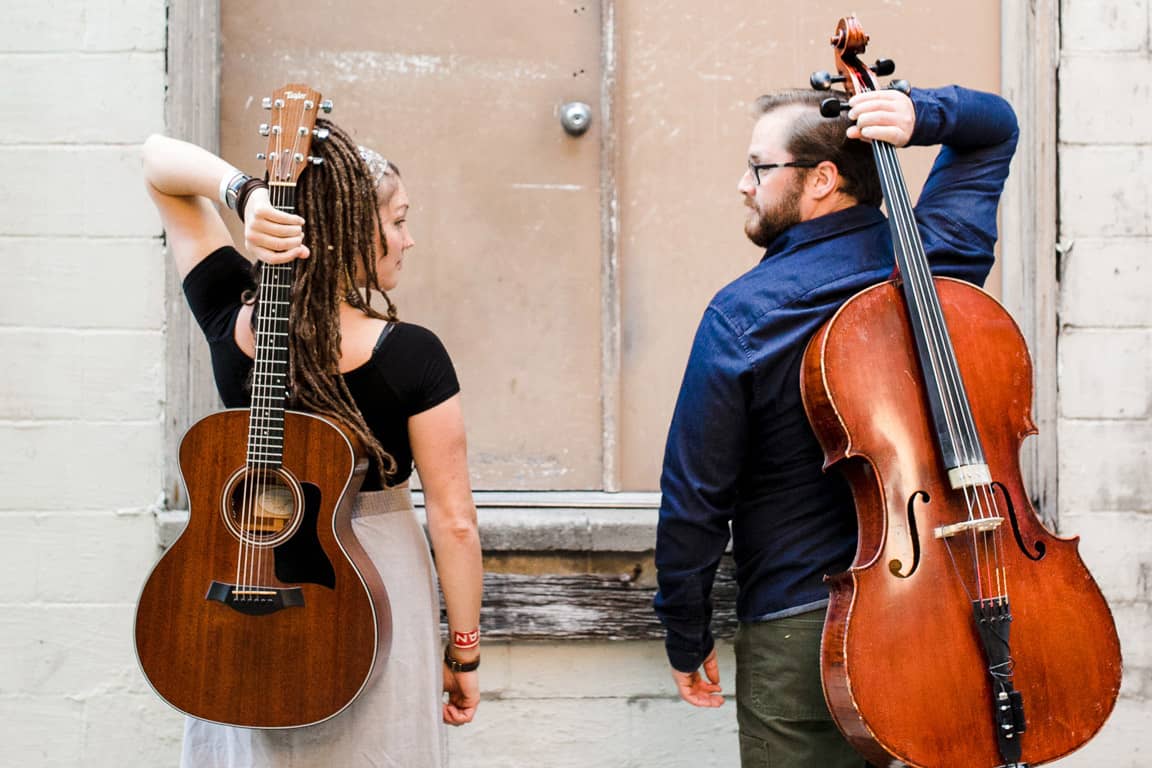 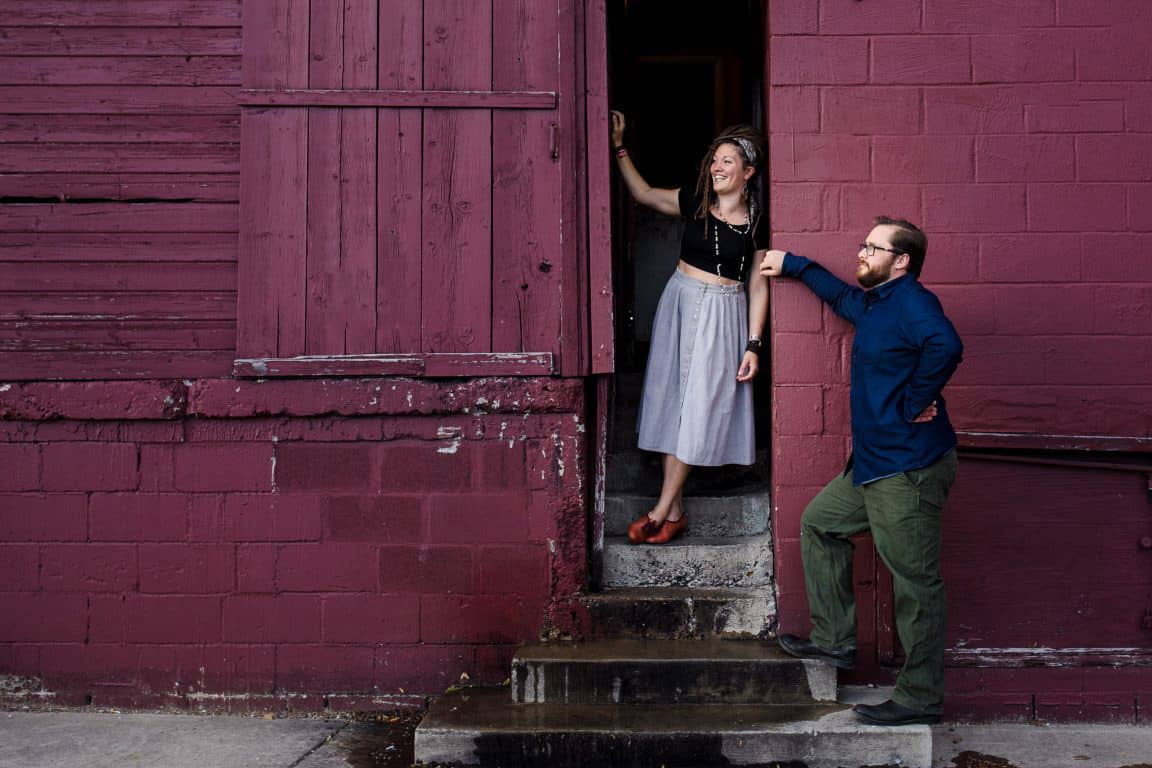 Abigail Stauffer and the Wisdom blend soulful pop vocals with the rare and distinct sound of jazz cello. Dave’s fluid mastery over his instrument lays down a foundation over which Abigail effortlessly jumps between registers, revealing her astounding vocal control and tone palate. Every song is a captivating showcase of confidence and vulnerability, crafting a balance of pain, hope, and joy. Their show evokes so much emotion, it’s hard to believe each song isn’t specifically about you.

Dave Haughey changes the way people think about the cello. His holistic approach to modern cello playing encompasses myriad genres and techniques, making him one of the most versatile young cellists in the world. He is an improviser, composer, and teacher who is always searching for new ways to expand the unique capabilities of the cello, thus trailblazing a path to a world where the instrument is known not only for is place in classical music but also a versatile and ubiquitous tool for music making in any genre. He has performed with the Paul Winter Consort, Eugene Friesen, Zohar Fresco, Armen Ksajikian, Roman Stolyar, Andrew Bishop, and others across the globe from the USA, to Asia, South America, Europe, and the Middle East. Dave has taught private lessons and workshops at festivals and schools around the world, including at The Berklee School of Music, The Conservatory of Tatui, the Rio International Cello Encounter in Brazil. He works as a performer, recording artist, teacher, composer, and once even on screen for an upcoming (undisclosed) Netflix series.

“Her (Abigail Stauffer) vocals fluctuate between a commanding, declarative lower register revealing a bit of bluesy influence and a breathy, somewhat trembly upper register that recalls Joni Mitchell. Stauffer knows how to use both elements to drive home her emotional, personal lyrics. Her delivery never seems calculated; Stauffer seems to sincerely feel every line she sings. Haughey is an astonishingly innovative and sure-footed performer. He and Stauffer have written songs and traveled the world together, and the fruits of their collaboration are beautiful to behold. ” 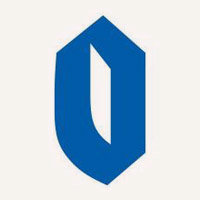