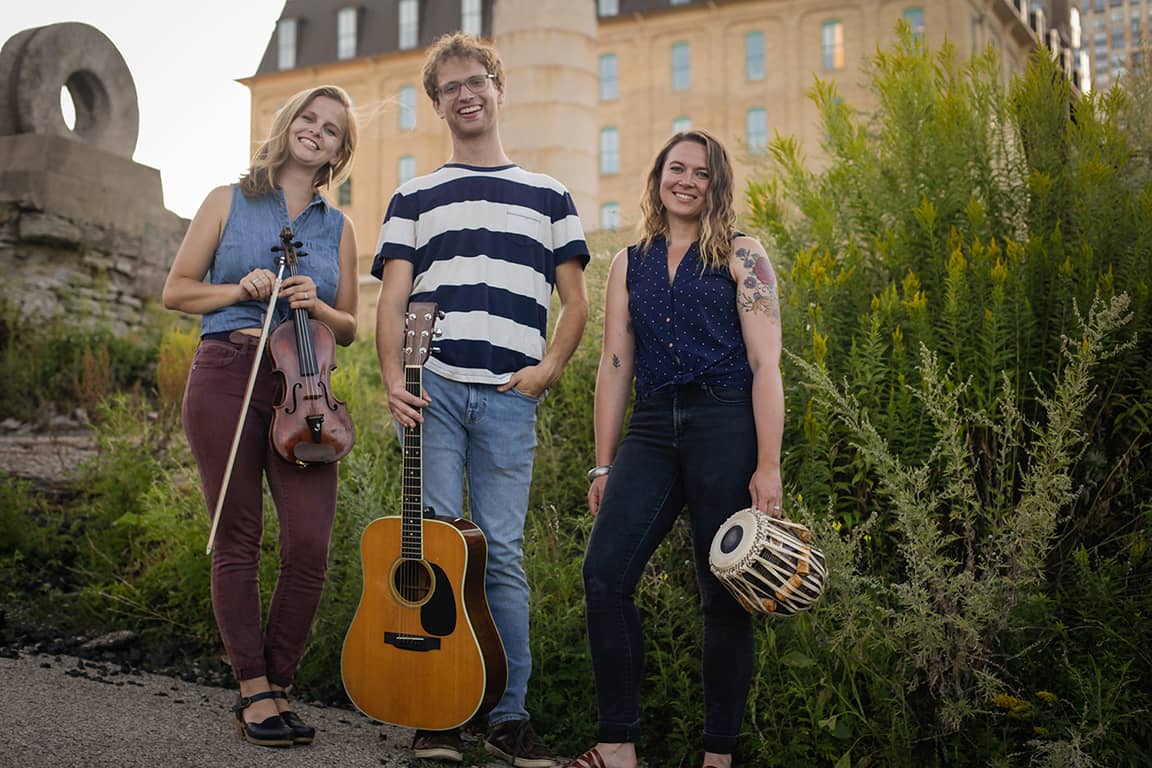 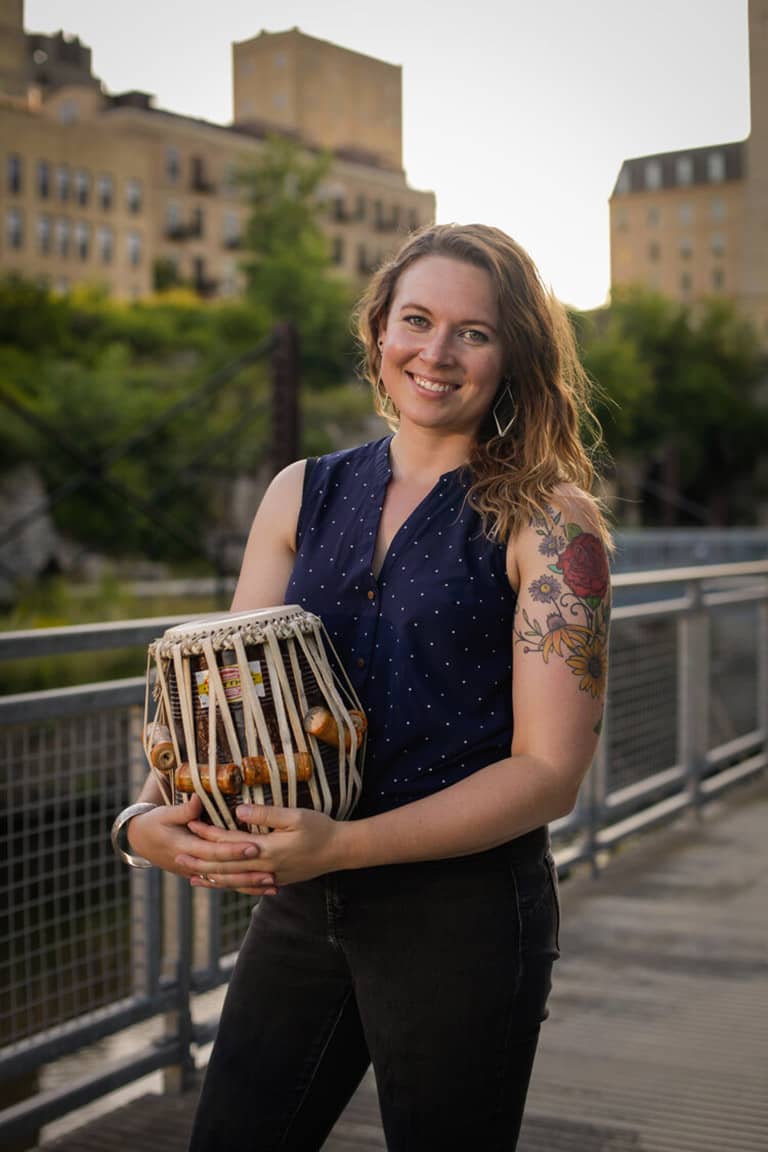 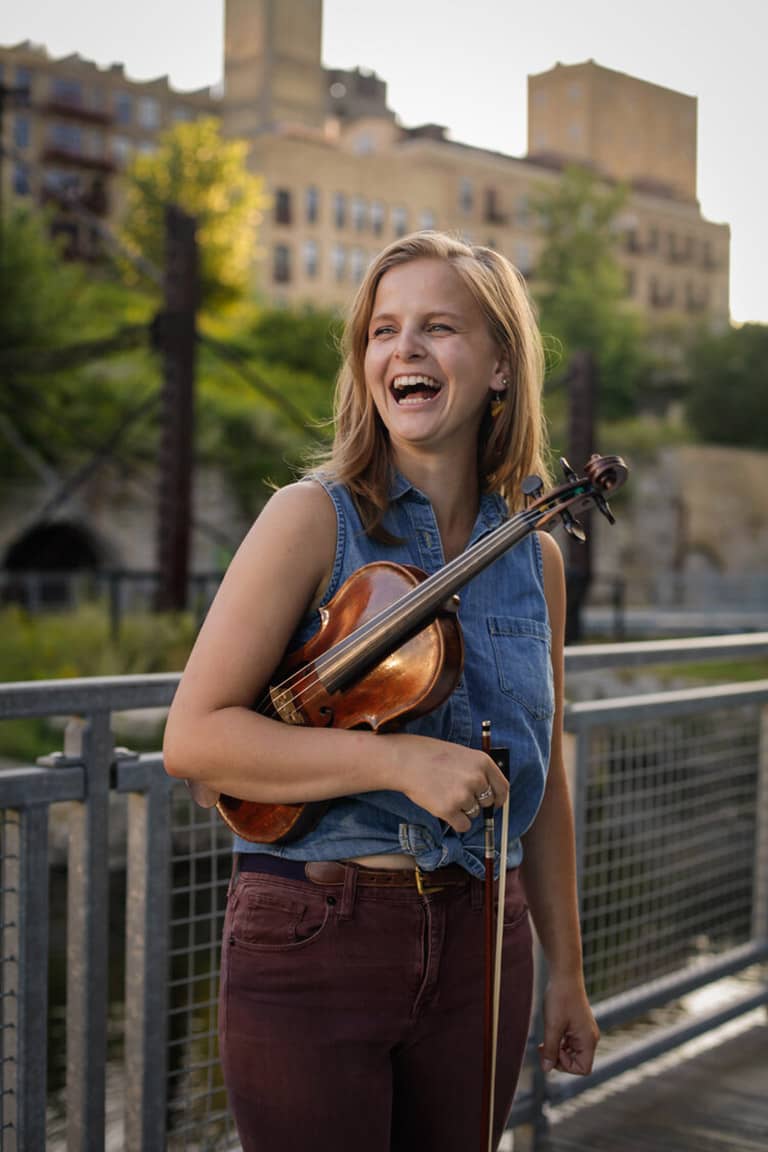 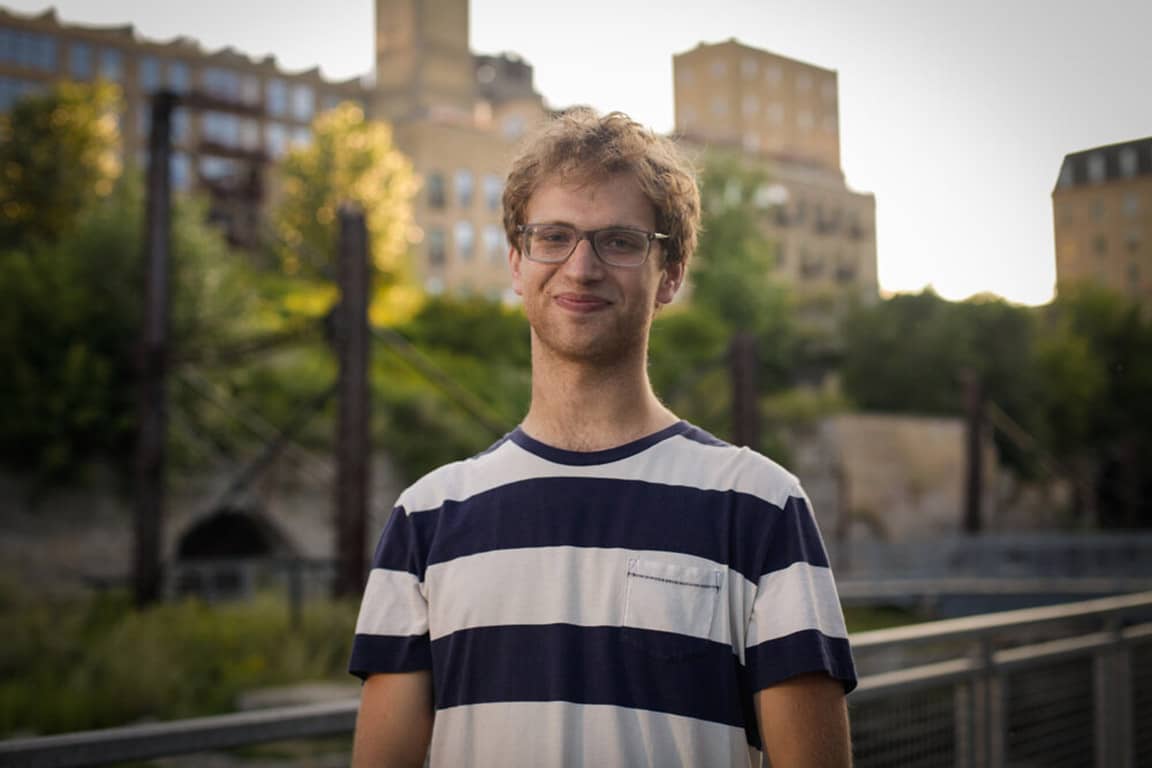 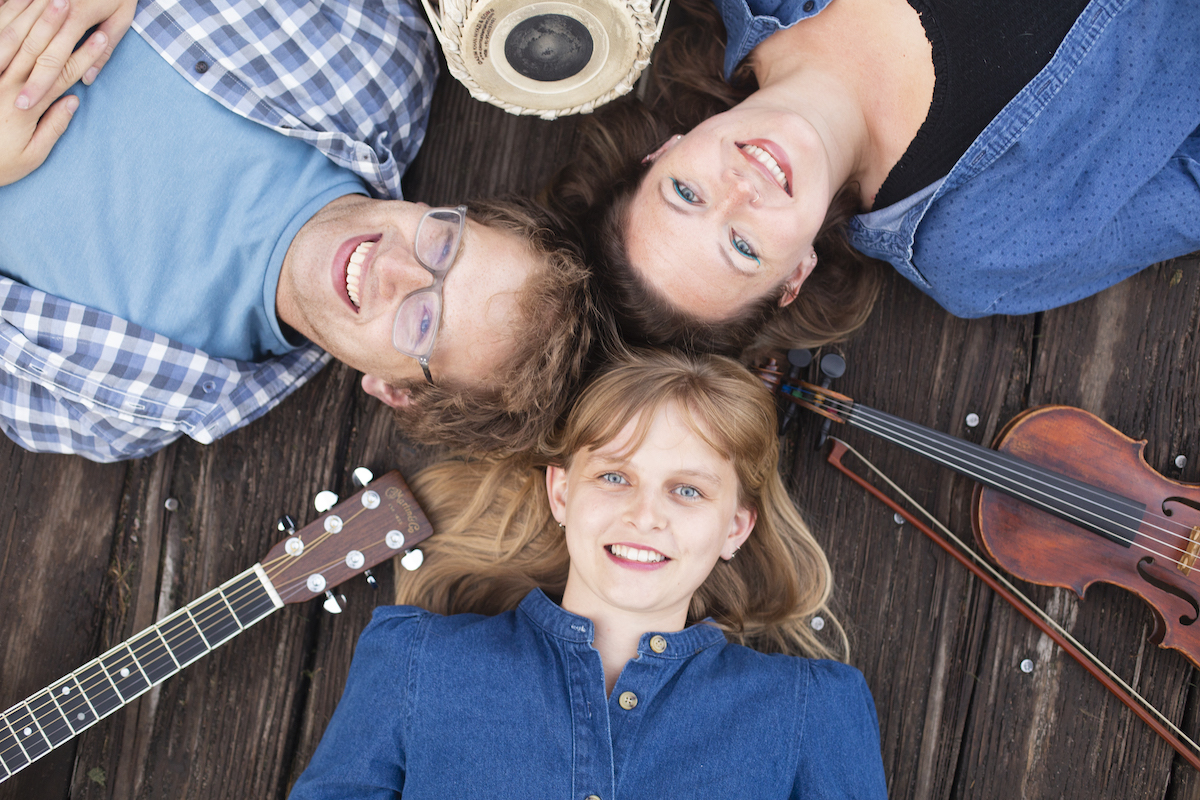 Sprig of That is a tabla, fiddle, and guitar trio drawing inspiration from the work of cross-genre pioneers like Zakir Hussain, Chris Thile, and Béla Fleck to play music that is both steeped in tradition(s) and thoroughly modern. Though this combination of instruments might seem unexpected at first glance, Sprig has left an immediate and lasting impression on all who have heard and seen them.

In early 2023, they’ll be releasing “Bloom,” their full-length, all-original debut album, produced by Wes Corbett (Sam Bush Band, Joy Kill Sorrow) and engineered/mixed by Dave Sinko (Punch Brothers, Béla Fleck, Edgar Meyer). Recorded at Nashville’s legendary Sound Emporium studios over the course of a week in December 2021, the record is a collaboration in every sense of the word: equal part Sprig’s compelling compositions and dynamic playing, Corbett’s vision and ear for detail, and Sinko’s unparalleled ability to capture magic in a room. Bloom also sees friend and longtime Sprig collaborator Olivia Dierks (The OK Factor) as a guest on multiple tracks, including lead single “This Time, Last Week.”

Formed in Minneapolis, MN in 2018, the group has spent the last five years making a name for themselves across the country: playing historic venues like Minneapolis’ Cedar Cultural Center and NYC’s Rockwood Music Hall, sharing the stage with artists like Charlie Parr and Emilia Amper, and collaborating with organizations like Carnegie Hall and Minnesota Public Radio to give workshops at schools across the country. In 2021, they released “Eight Threads,” a cross-genre collaboration comprising 8 compositions written for the trio by eight very different Twin Cities-based music makers. From improvising cellists and singer-songwriters to contemporary classical and big band composers, “Eight Threads” yet again showed how, for Sprig, it’s as much about the people as it is the music. To accompany the record, they also self-produced and released “Eight Threads: Unraveled,” a podcast series exploring the people and stories behind each piece.

With an album comprising their best work yet and dates booked across the country, 2023 is looking to be the biggest year yet for Sprig. Grateful for what has been and excited for what’s to come, Sprig is, in a word, ready to bloom.