Stories & Music from around the Globe 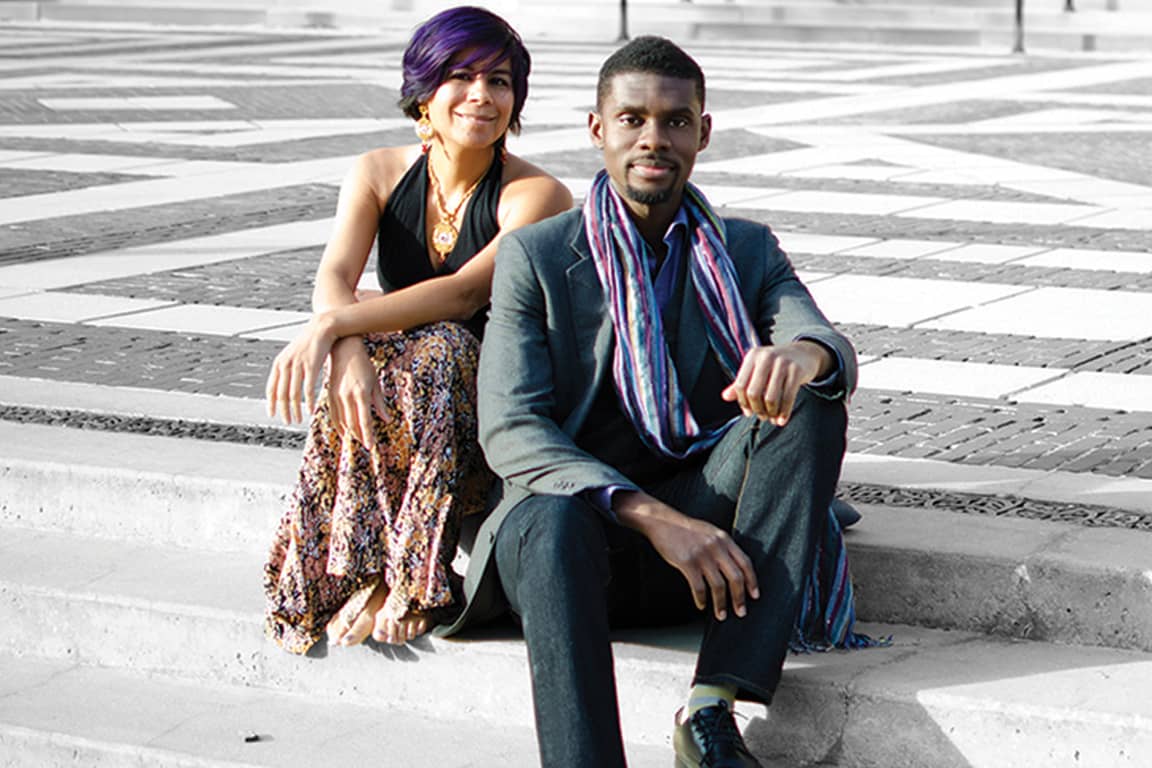 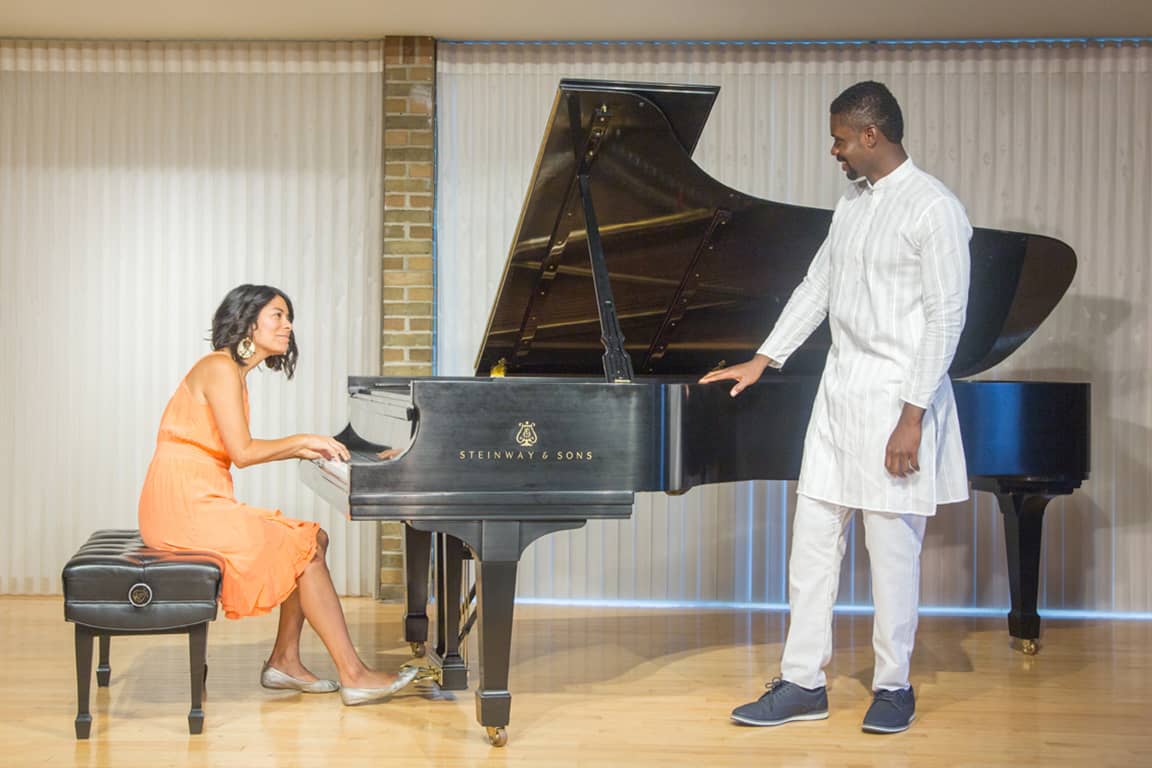 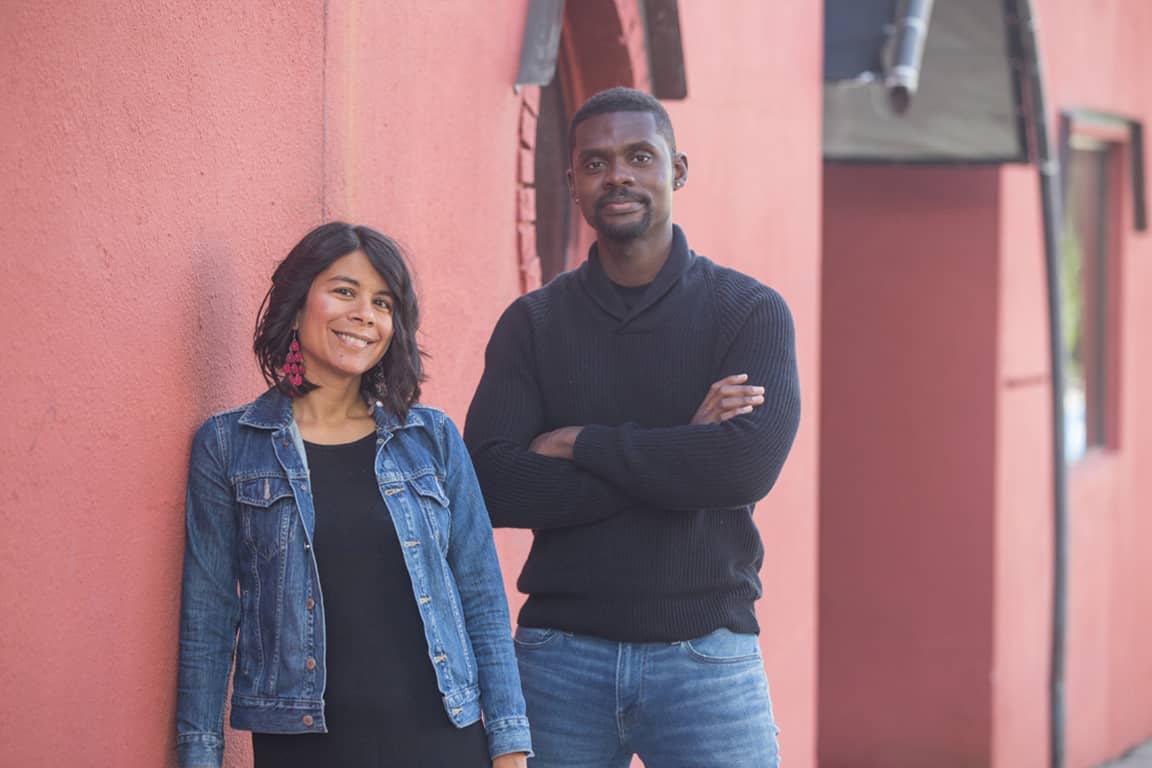 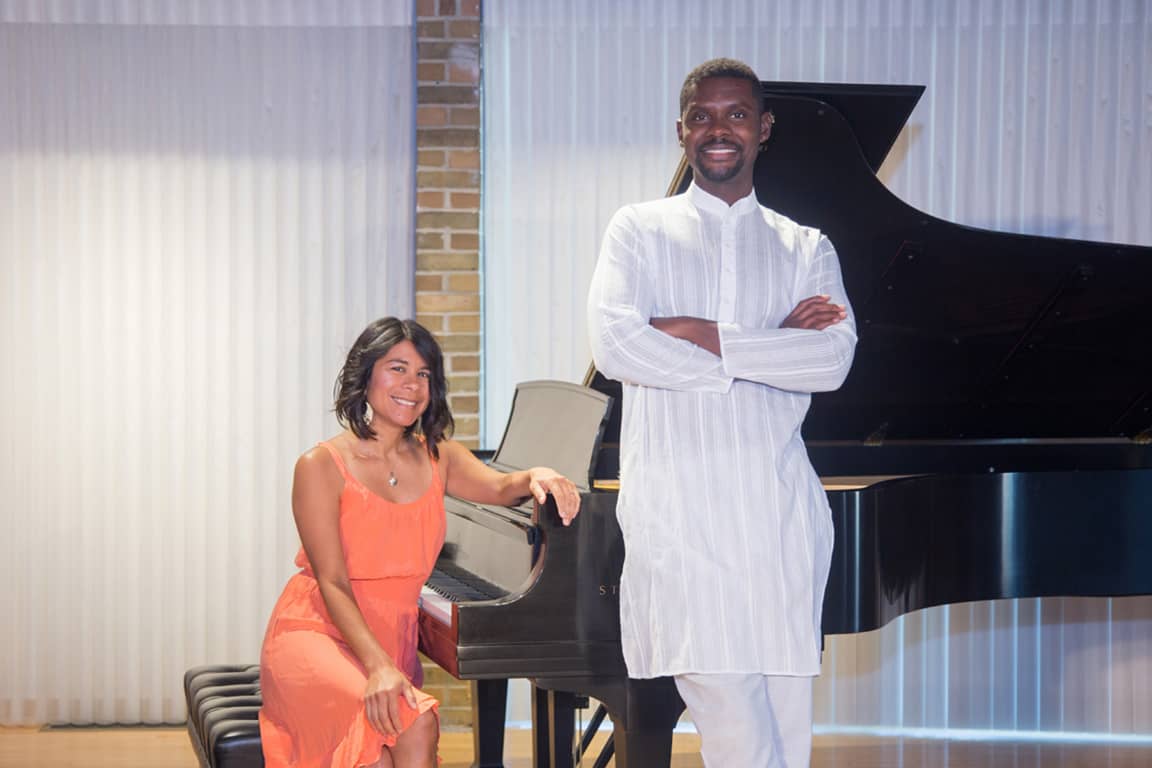 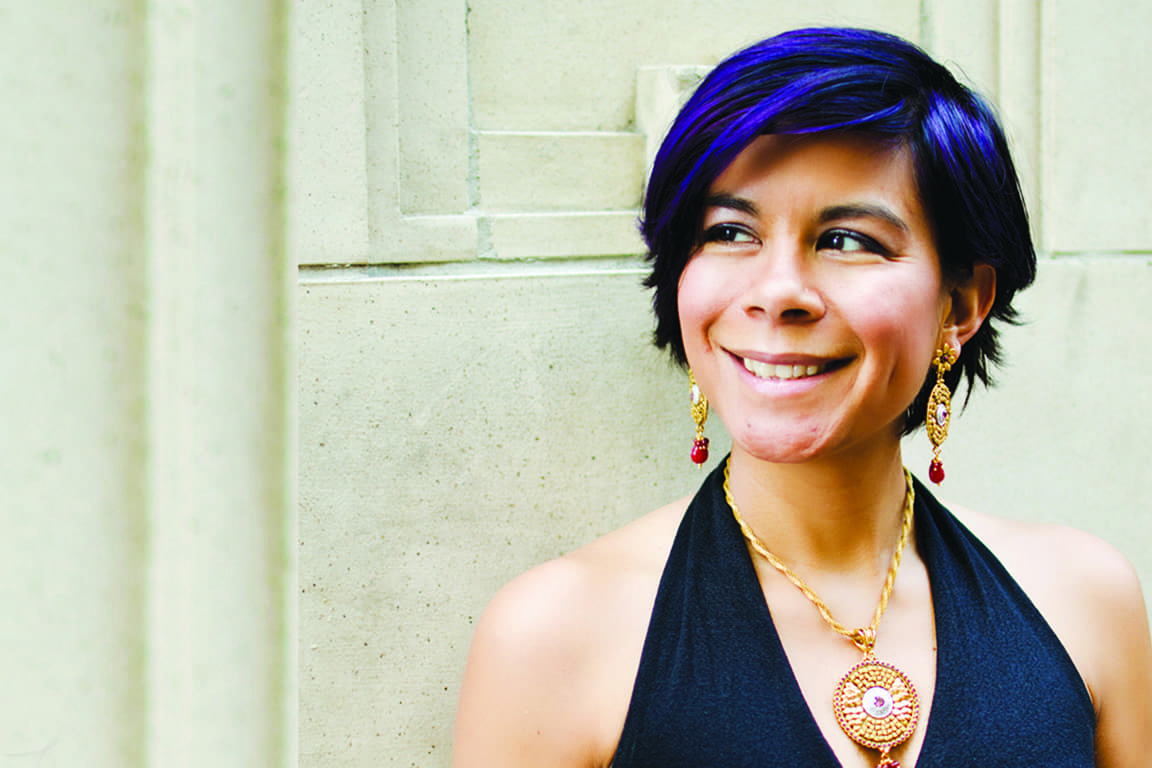 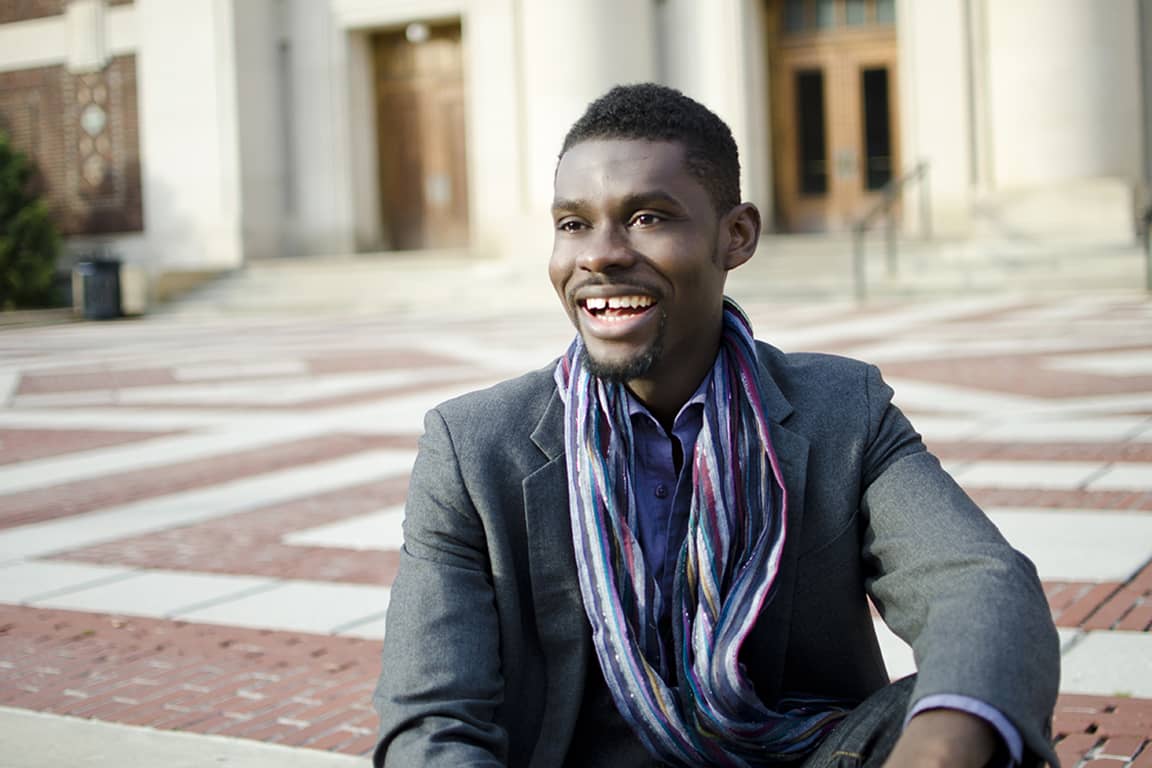 Classical crossover duo, baritone Jean Bernard Cerin and pianist Veena K. Kulkarni fuse classical and world music with storytelling into transformative concert experiences. With Indian-Filipino-American and Haitian backgrounds, Veena and Jean Bernard synthesize a broad cultural heritage with their western classical training to explore music and stories from all around the globe. Together, they bring new sounds to conventional classical music audiences and share this classical music tradition with new audiences. Kuwento Mizik has appeared on The Detroit Institute of Art’s FridayNight Live Series, the Defiance Cultural Council Series in Ohio, The University of Michigan in Ann Arbor and the Andrea Clearfield Salon in Philadelphia among other venues. This season, they make their New York City debut with a children’s recital, “Krik, Krak! Tales of Water & Magic” for the Casement Fund.

Praised for his “burnished tones and focused phrasing,” baritone JEAN BERNARD CERIN has charmed audiences throughout the United States, France, Austria, and his native Haiti. An avid recitalist, concert artist and opera singer, his engagements have taken him to venues such as the Kimmel Center in Philadelphia, The Kennedy Center and Library of Congress in Washington D.C., Beethovenhaus in Baden bei Wien, Boston’s Jordan Hall and Carnegie Hall in NYC among many others. Jean Bernard regularly interprets music written by composers of today including Byron Au Young’s “Turbine” at the Philadelphia Water Works, Almondo Bayollo’s “Last Breaths” for baritone and Wind Ensemble and Ted Hearne’s “Katrina Ballads.” Last season, composer Donald Saint Pierre wrote “Rumi Songs” for Jean Bernard and cellist Eve Miller. On the operatic stage, Jean Bernard has portrayed villains, buffoons, and heroes with the Aspen Opera Theater Center, Brevard’s Janiec Opera Company, Center City Opera Theater in Philadelphia, and Opera Philadelphia among others. Favorite roles include Mozart’s Don Giovanni and Papageno as well as Benjamin Britten’s Tarquinius from The Rape of Lucretia. Jean Bernard earned his Bachelor’s degree at St. Joseph’s University and completed graduate studies at the New England Conservatory and the University of Michigan. He resides in Philadelphia and serves on faculty at Lincoln University.

Lead Instructor at the Faber Piano Institute in Ann Arbor, VEENA KULKARNI-RANKIN is a solo & collaborative performer, activist and arranger. Veena won Best Liszt Interpretation in the 2011 Liszt-Garrison International Piano Competition. She regularly performs in Peace All-Stars concerts for the Interfaith Council for Peace and Justice and also leads contemporary worship at the Ann Arbor Christian Reformed Church. This season will bring more performances for social justice that showcase repertoire from the Romantics to composers living today. Veena was the pianist for Eero Trio, whose CD Wolf Glen, released in 2010, features the premiere recording of Christopher Dietz’s Fumeux fume, for clarinet, cello & piano. Veena holds a doctorate in Piano Performance and Pedagogy from the University of Michigan and has also taught at Madonna University and the University of Windsor. She enjoys all types of musical improvisation, the spirit of play and discovery in children, and the great outdoors.

“Forgo the coffee the night you intend to hear Kuwento Mizik. Kulkarni & Cerin break with tradition to bring you a potpourri of highly entertaining works that will keep you on the edge of your seats until it’s time for the standing ovation!” 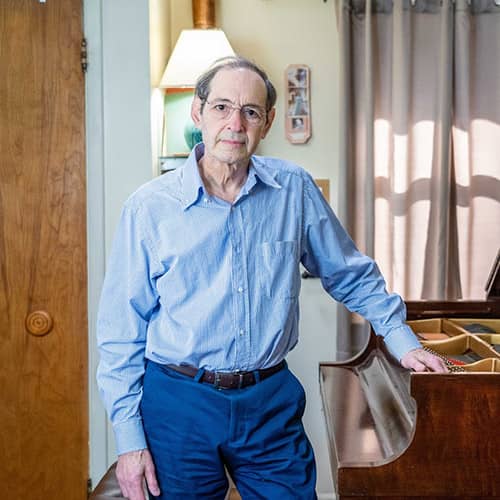