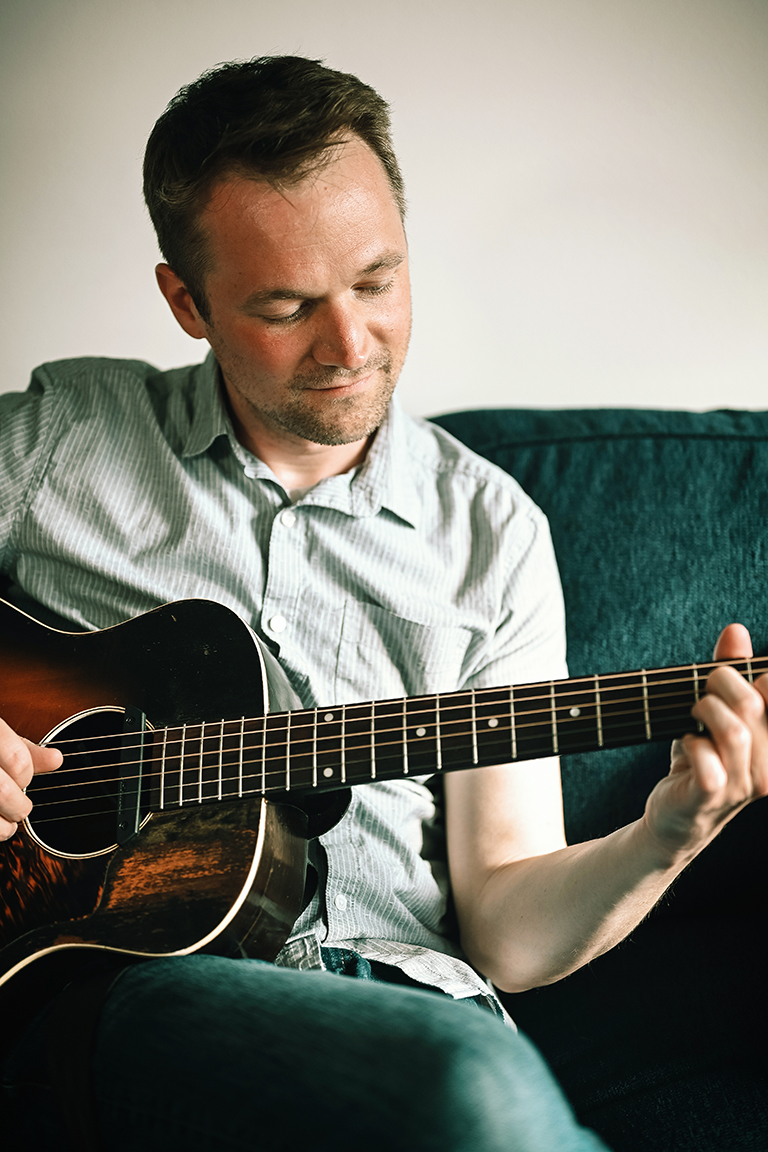 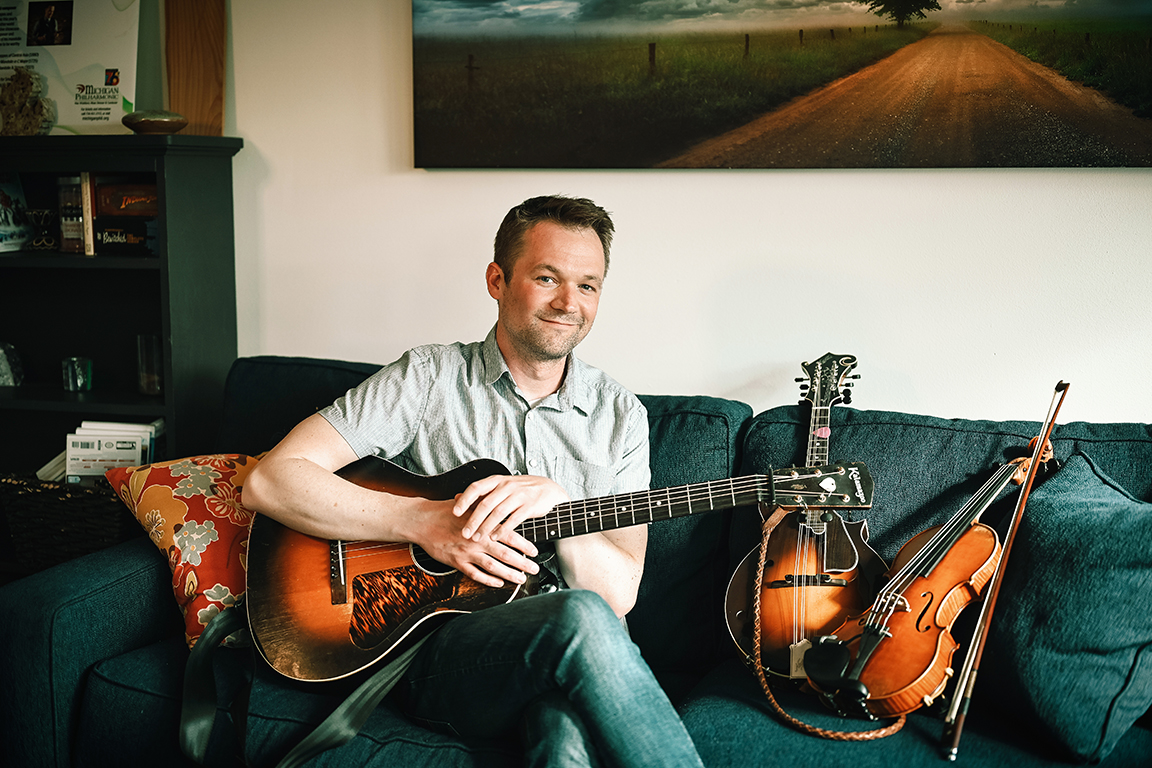 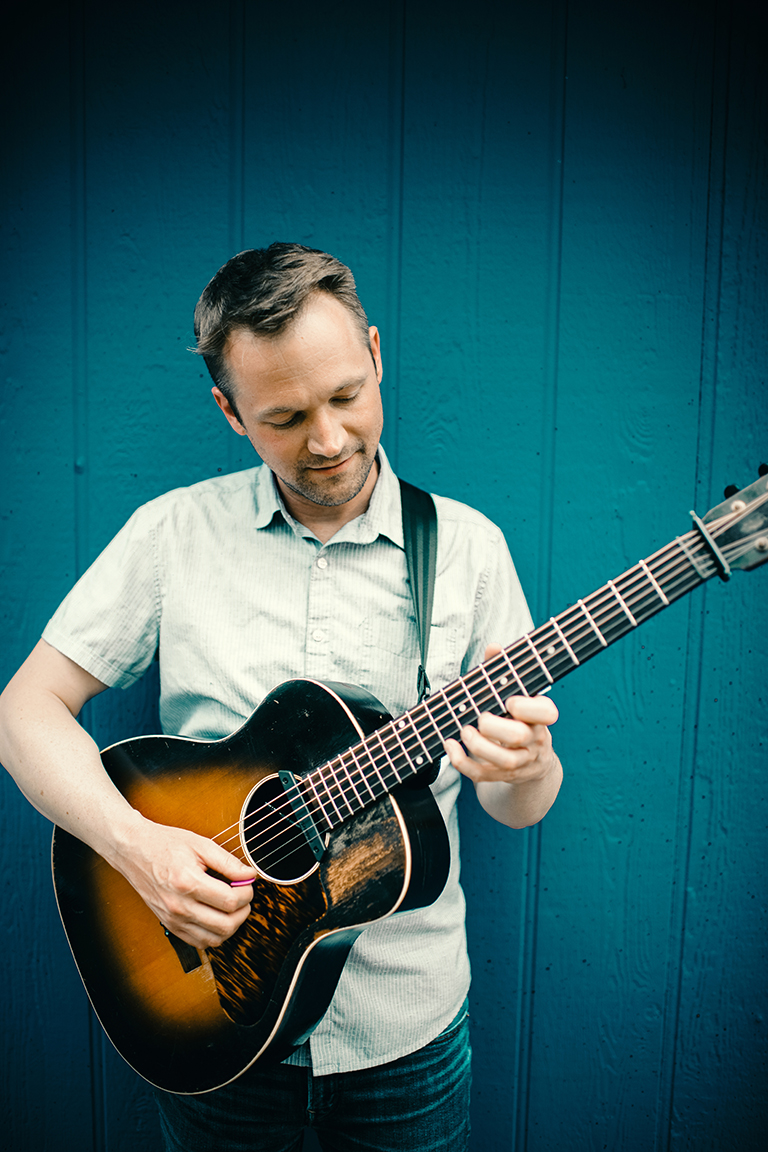 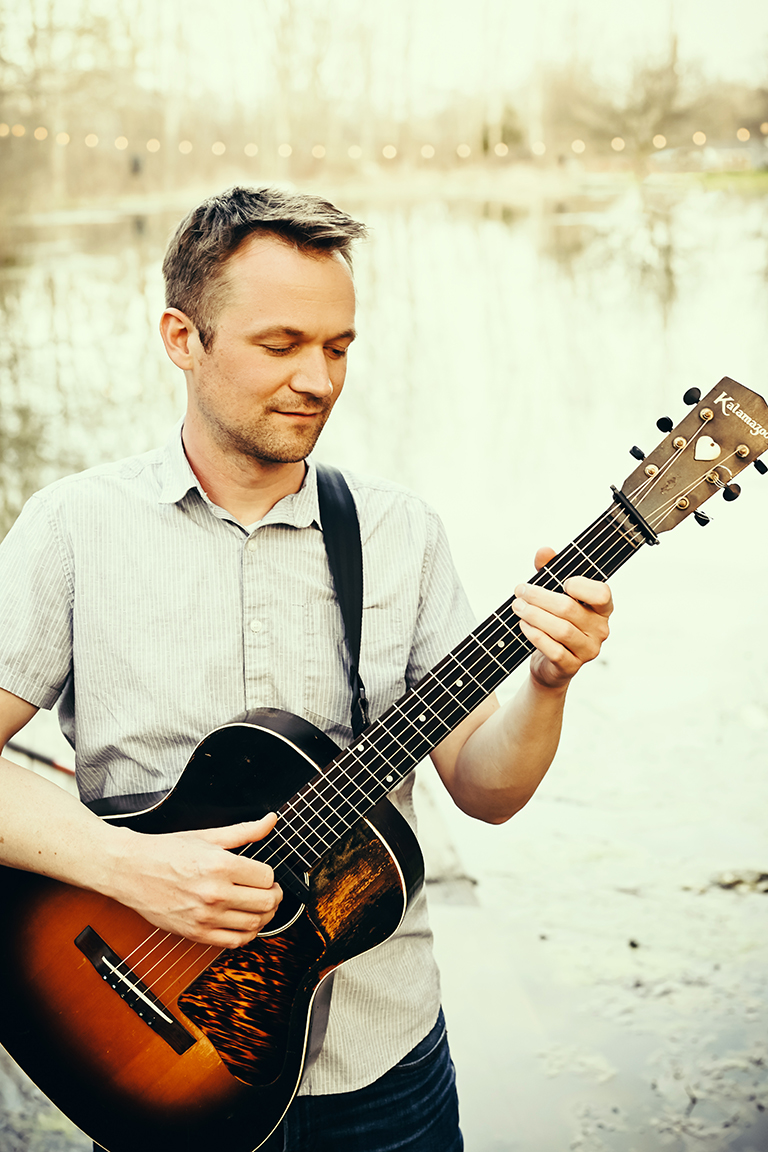 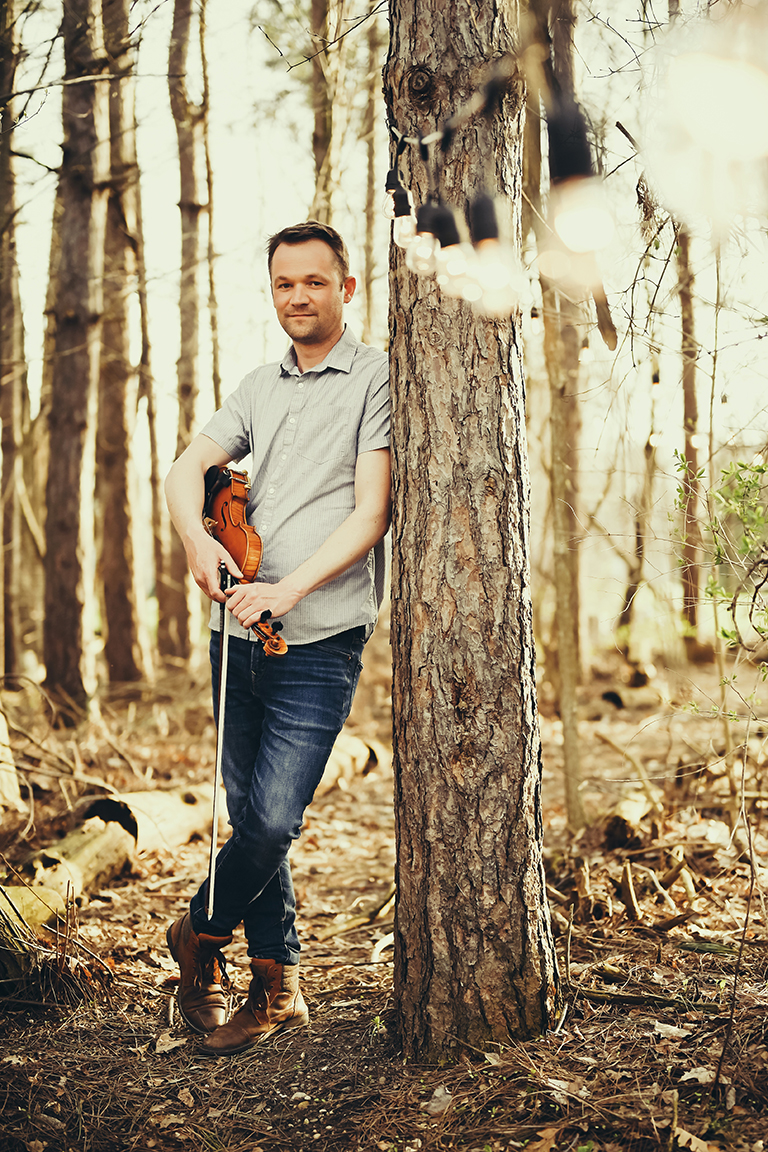 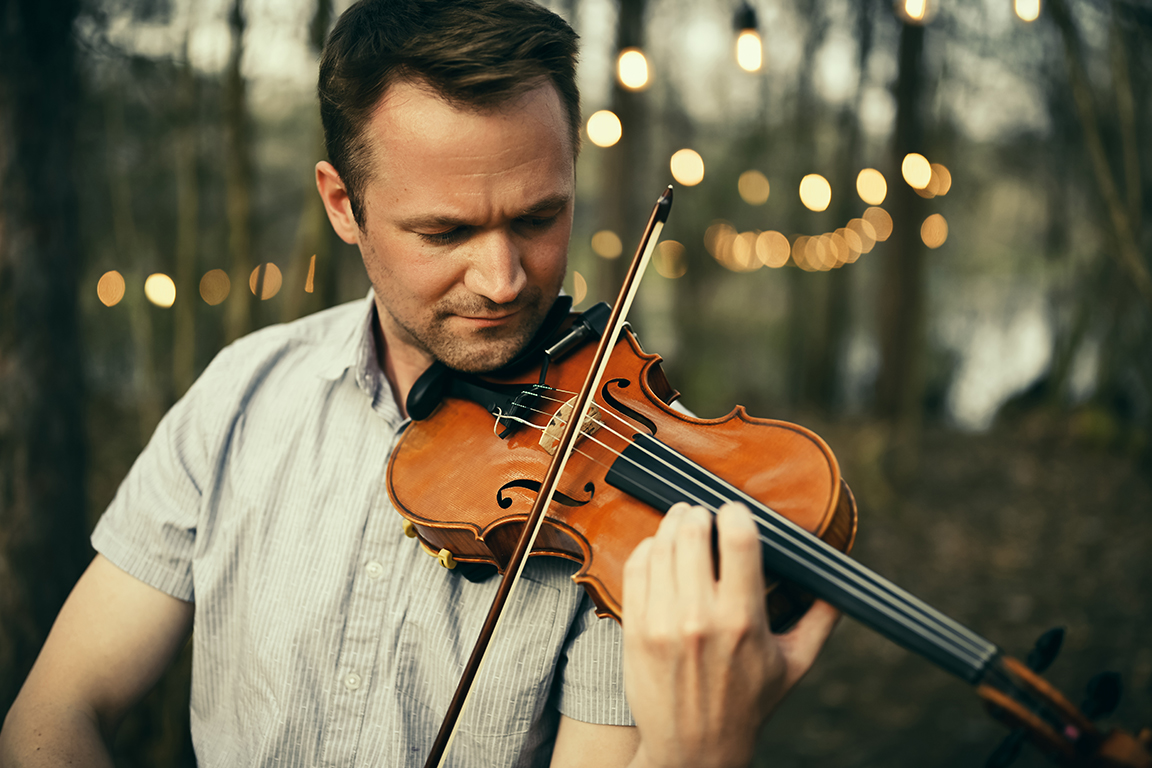 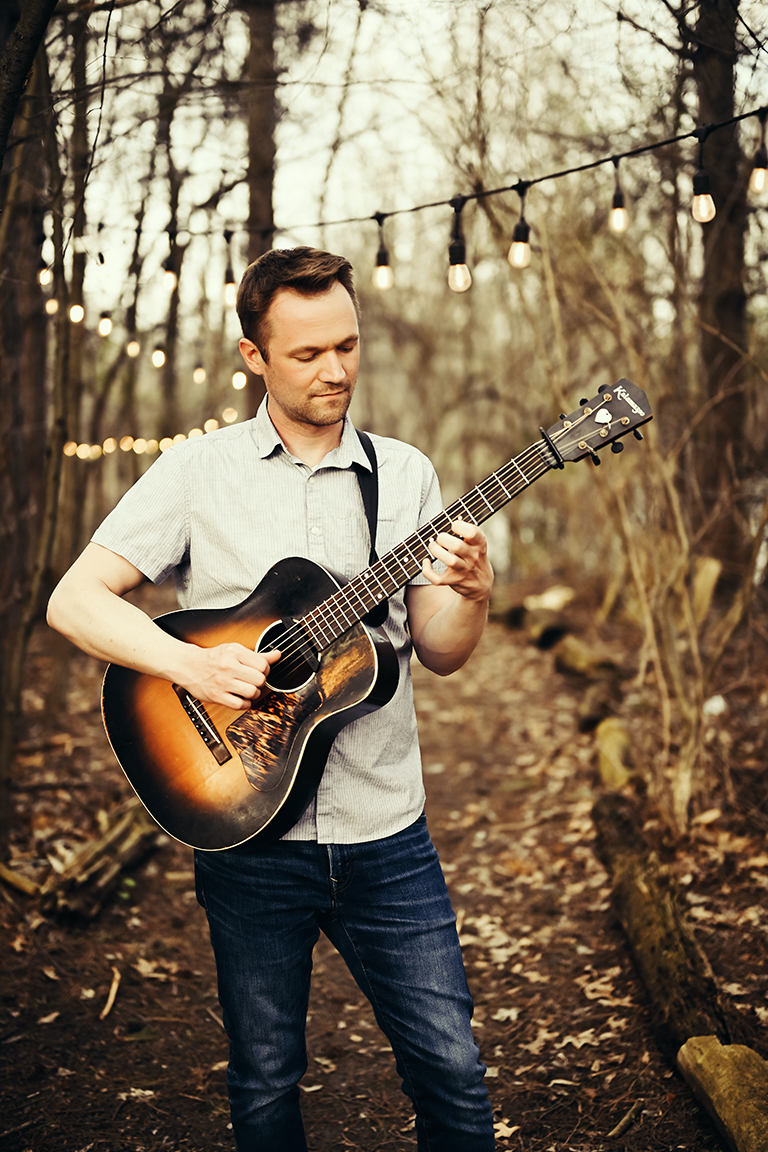 For more than 15 years, Brad Phillips has served as a sideman for some of Michigan’s most prevalent singer/songwriter acts. He is most known for his appearances with Jeff Daniels, The Verve Pipe, and the Celtic-fusion super-group Millish. He has also appeared with May Erlewine, Joshua Davis and played violin for Stevie Wonder, Aretha Franklin, Pat Metheny, and Iggy Pop and the Stooges. A graduate of the University of Michigan School of Music, Theatre & Dance, Brad now serves as a resident artist in the Chamber Music department. Brad is also a resident artist at the Purple Rose Theatre Company, where he has worked as a composer, sound designer, and actor.

Brad’s solo show is an eclectic retrospective of his life in the arts as a sideman, while exploring his own creative voice with original instrumentals and songs which delve deeply into his rich and diverse history in the music scene at home in Michigan, across the country, and abroad. Brad can also appear as a trio with fiddle and bass, the Brad Phillips Band (5 piece with fiddle, guitar, banjo, bass and drums) or as the Roots Music Ensemble (7 piece with guitar/voice, violin, viola, cello, bass, drums and piano).

“Brad Phillips is a consummate pro, a master at his craft and far too young to be both.” 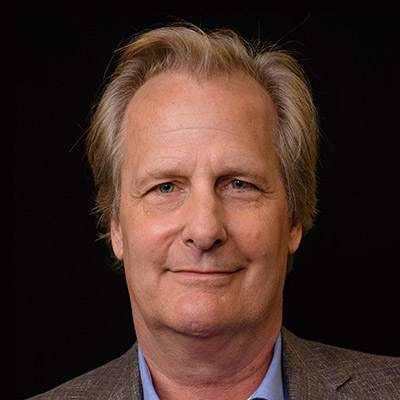 “Brad Phillips is a pioneer among pioneers in traversing wide-ranging musical boundaries, and ushering in a new era of string playing.” 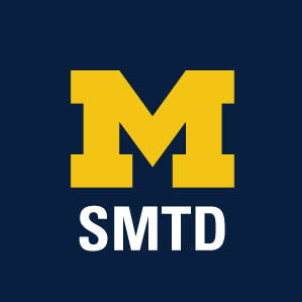